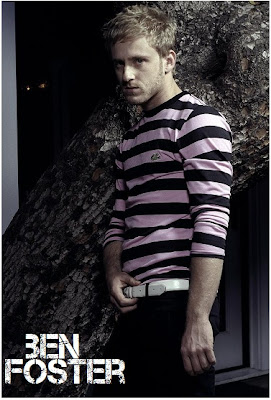 Now, here's a rather strange plot: "Variety" reports today that Ben Foster and Kirsten Dunst have joined the cast of RED LIGHT WINTER. The title might give you some sign on the plot, since the story revolves around two New York City friends vacationing in Amsterdam. Their friendship is tested when they both fall for the same prostitute played by Kirsten Dunst. Ben Foster will play one of the guys, a young writer. It is interesting that the roles were previously meant for Billy Crudup and Mark Ruffalo. At the same time, "Deadline" reports that Michael Keaton has replaced Hugh Laurie in the remake of 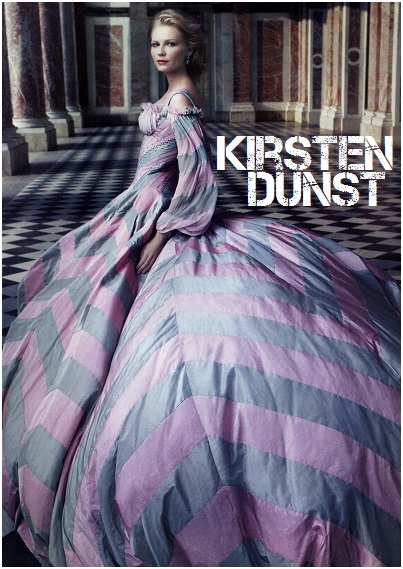 ROBOCOP and will play the director of the corporation that creates Joel Kinnaman's cyborg cop. Gary Oldman, Abbie Cornish and Samuel L. Jackson are also in the cast.

TOUCHING "NOW IS GOOD"
To finish the working week with an inspiring clip, here's the trailer for a film I mentioned before but it is out in cinemas around the world this September and October. NOW IS GOOD is a deeply moving story 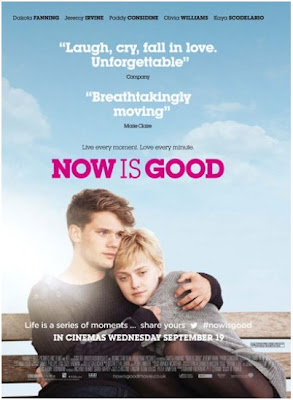 about a couple whose love has a time limit even before it really started. Young Dakota Fanning plays Tessa who is seventeen and is passionate about life. Diagnosed with a terminal illness, she determines to use every moment, compiling a catalogue of what normal teenager would experience, including losing her virginity and taking drugs. With the help of her friend, she sets the list in motion. And while her parents and brother each deals with their fear of losing her in their own way, Tessa explores a whole new world, determined to live every day as intensely as possible. Falling in love with Adam (Jeremy Irvine), her new neighbour, wasn't on the list, but it proves to be the most exhilarating experience of them all. The film is actually an adaptation of the book by Jenny Downham. Live every moment, love every minute is the message of the movie!
Posted by DEZMOND at 12:00 AM