JOHN CARPENTER TO DIRECT "DARKCHYLDE". EPIC POSTER FOR PETER WEIR'S "THE WAY BACK". UWE BOLL TO DIRECT A FILM ABOUT "BLUBBERELLA" , AN OVERWEIGHT FEMALE SUPERHERO! 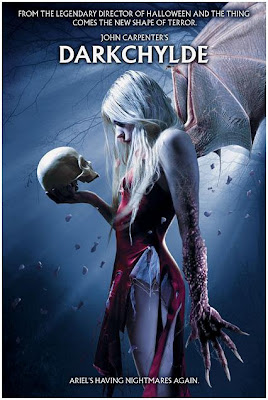 It focuses on an amiable southern teen cursed to become the creatures from her many recurring nightmares and every time Ariel Chylde transforms, she sheds her skin and a new nightmare emerges from her to act out her deepest, darkest impulses.

According to "Beyond Hollywood" everybody's favourite director Uwe Boll (BLOODRAYNE, ALONE IN THE DARK) :) is going to do something really really really "charming": he says his next film will be BLUBBERELLA, an epic adventure about an overweight superhero. 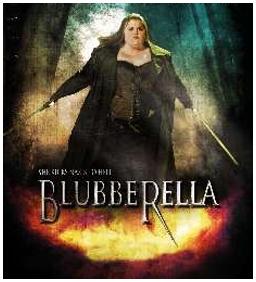 What's more it will also be a female overweight superhero.

Lena Dunham will direct a movie adaptation of the heartwarming book DASH AND LILY'S BOOK OF DARES. The story follows two teens left alone in Manhattan for Christmas who connect when the girl leaves a notebook full of literary clues at the Strand bookstore and the boy follows the clues all around New York leaving some of his own behind him as well. 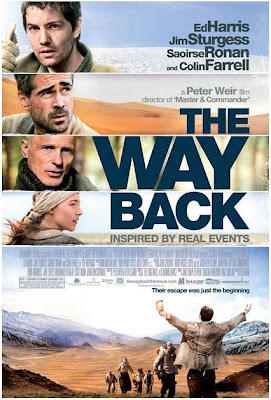 Earlier this year HOLLYWOOD SPY has written about Peter Weir's new film THE WAY BACK, and now I have a poster for you. Starring Ed Harris, Jim Sturgess and Colin Farrell, this epic drama chronicles the escape of a small group of multi-national prisoners from a Siberian gulag in 1940 and their epic life affirming journey over thousands of miles across five countries. The film should be out some time early next year.
Posted by DEZMOND at 1:44 PM