Well, it was bound to happen, even though everybody knows I'm the biggest fan of historical shows and I've probably watched them all, I do admit CAMELOT was the most horrible one I've ever seen. And thus it's no surprise that Starz decided to cancel it 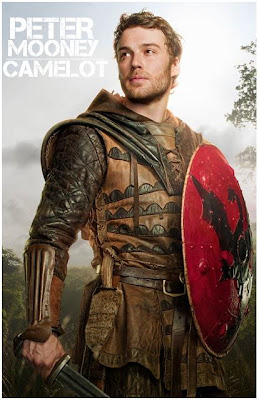 and there will be no second season. With dreadful, pointless and absolutely unrealistic plot and direction with no direction, the only good things in the show were the sets, music and the costumes. The acting was mostly weak thanks to miscast actors: Jamie Bower Campbell who played wimpy king Arthur was so dreadful and superficial that he personally stopped me from watching the show any further after the 5th episode, and Joseph Fiennes' neurotic and psychotic portrayal of Merlin and Eva Green's overly dark and expressionless take on Morgan, were just two more reasons to cancel the show forever! The only likable performances came from Tamsin Egerton as Guinevere, Claire Forlani as Igraine, Peter Mooney as Kay and Philip Winchester as Leontes. 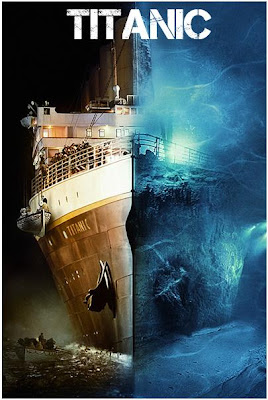 Oscar winner Julian Fellows (GOSFORD PARK) and will star Linus Roache (LAW & ORDER), Geraldine Somerville (HARRY PLOPPER), Toby Jones (CAPTAIN AMERICA), Steven Waddington (THE TUDORS) ... As far as I got it, the mini series will be broadcast by RAI in Italy, ITV in UK and ABC in USA bringing an extraordinary re-telling of the doomed voyage that cleverly weaves action, mystery and romantic plots and features both fictional and historical characters, ranging from steerage passengers to upper-class guests, who come together in an explosive and unforgettable finale! 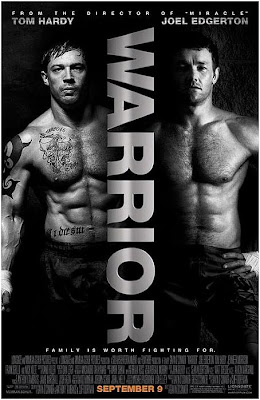 tragic past, Tommy Riordan returns to his hometown of Pittsburgh and enlists his father, a recovered alcoholic and his former coach, to train him for an MMA tournament awarding the biggest purse in the history of the sport. As Tommy blazes a violent path towards the title prize, his brother, Brendan, a former MMA fighter unable to make ends meet as a public school teacher, returns to the amateur ring to provide for his family. Even though years have passed, recriminations and past betrayals keep Brendan bitterly estranged from both Tommy and his father. But when Brendan's unlikely rise as an underdog sets him on a collision course with Tommy, the two brothers must finally confront the forces that tore them apart.
Posted by DEZMOND at 12:00 AM