Since fairy tales are "in", Universal is preparing a new movie adaptation of THE NUTCRACKER in which the story starts when 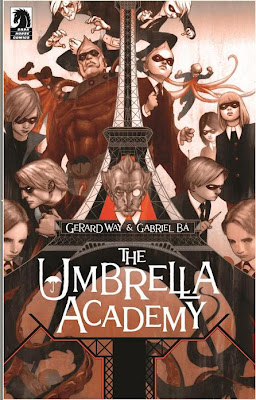 a little girl gets a Nutcracker doll for Christmas from her grandfather and continues when the doll takes her on an adventure that includes a war involving a seven-headed Mouse King and his army of mice, curses and themes of ugliness and beauty. According to "Deadline" Universal will also adapt a Dark Horse comic called THE UMBRELLA ACADEMY which centers on an adopted dysfunctional family of superheroes with bizarre powers who are brought together by a mentor. The comic was written by the singer of My Chemical Romance band!
________________________________________________
First pictures have been released today for a charming comedy SALMON FISHING IN YEMEN which will be directed by one of our favourite directors Lasse Hallstrom. You can see the main 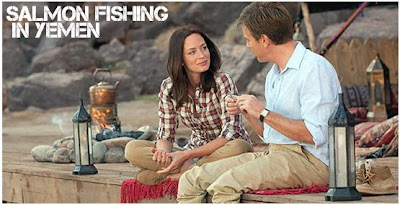 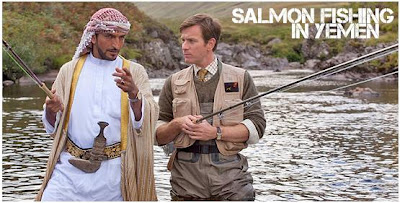 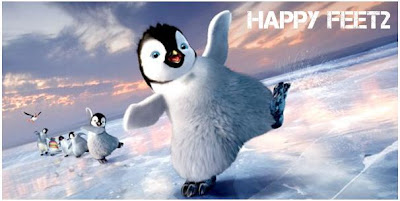 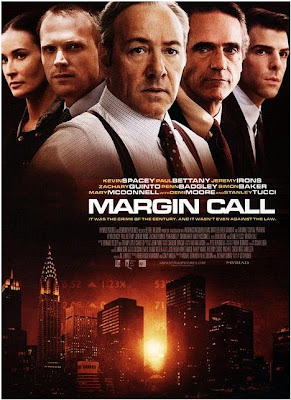 the topic might not be that interesting to most of us, the cast of the film really is amazing with Zachary Quinto, Kevin Spacey, Paul Bettany, Penn Badgley, Jeremy Irons, Stanley Tucci and Simon Baker.  The story of the movie revolves around eight people at an investment bank during a 24-hour period amidst the 2008 horrible financial crisis. The female part of the cast has two almost forgotten actresses from the 90's Demi Moore and Carla Gugino.
Posted by DEZMOND at 12:00 AM