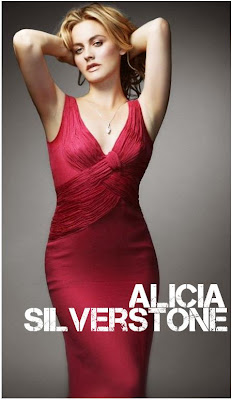 Well, this is certainly interesting: according to "MovieWeb" next year we shall watch GODS BEHAVING BADLY, a comedy about a young couple (Alicia Silverstone and Ebon Moss Bachrach) who encounter a full panoply of gods living in a New York brownstone. A whole bunch of forgotten stars will play Gods: Christopher Walken will play Zeus, the king of the gods, John Turturro will play god of the underworld Hades, Sharon Stone is Aphrodite, Oliver Platt is Apollo, Edie Falco is Artemis, Phylicia Rashad is Demeter and Rosie Perez will appear as Persephone.
________________________________________________
A brand new image from THE HOBBIT has been released today featuring three dwarfs Nori (Jed Brophy), Dori (Adam Brown), and Ori (Mark Hadlow).  These three brothers, all sons of the same mother, could not be more different from each other. Dori, the oldest, spends much of his time watching out for Ori, the 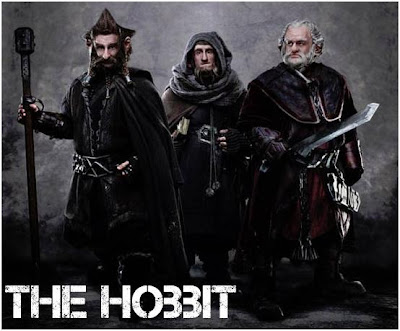 youngest, making sure he's not caught a chill or got himself killed by Wargs or Goblins. Nobody quite knows what Nori gets up to most of the time, except that it's guaranteed to be dodgy and quite probably, illegal. Dori, Nori and Ori are intensely loyal to each other and whilst they are perfectly happy fighting amongst themselves, woe-betide anyone who means harm to one of these brothers.
________________________________________________
Today's main treat is definitely the first teaser for THE IRON LADY, a film coming out this December in which divine Meryl Streep is shooting for an Oscar with her portrayal of British 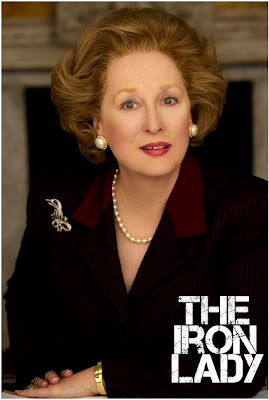 prime minister Margareth Thatcher. The film will bring a surprising and intimate portrait of Margaret Thatcher, the first and only female Prime Minister of The United Kingdom. One of the 20th century’s most famous and influential women, Thatcher came from nowhere to smash through barriers of gender and class to be heard in a male dominated world. She also became one of Britain's most hated politicians. The film will also feature an insight into her private life with marvelous Jim Broadbent playing her husband. Although we can expect tremendous acting, I'm not sure how much we can expect from the film itself since it is directed by not so skilled Phyllida Lloyd, the helmer of rather visionless and mediocre MAMMA MIA.
LINK OF THE DAY Don't forget to visit our dear Lyndy Young who is celebrating her 25 birthday soon :)
Posted by DEZMOND at 12:00 AM