The latest one to join the already stellar cast of WHAT TO EXPECT WHEN YOU'RE EXPECTING which includes Cameron Diaz, Jennifer Lopez, Rodrigo Santoro ... is lovely Elizabeth Banks. In the story which will follow seven pregnant 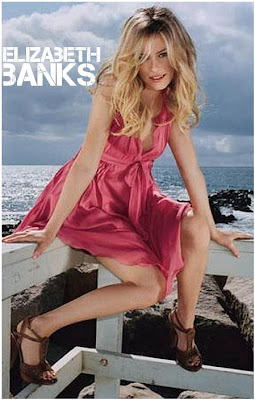 women, Banks will play a breast feeding book author who is militant in her beliefs about what makes a good mother until she gets pregnant for the first time. According to "Screen Daily" Ralph Fiennes will go Russian again in the film adaptation of A MONTH IN THE COUNTRY play by Turgenev. The story follows a man who wants to seduce a rich landowner’s wife. The 2nd season of GAME OF THRONES has got a new cast member: Gwendoline Christie will play Brienne, the Maid of Tarth, a highly skilled warrior of abnormal size, strength, and near-absence of female sexual characteristics. She is tasked to escort Jamie Lannister to King's Landing to exchange him for Sansa and Arya Stark after their capture.
__________________________________________________
You remember that last year I told you how famous TV soap DALLAS is coming back? Well, it's official, TNT has officially greenlit the project and we shall be watching the first ten episodes 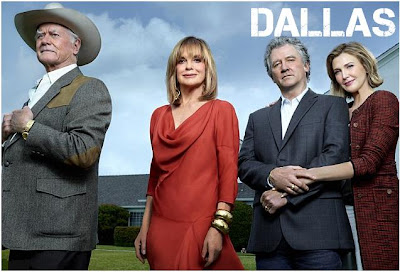 in summer 2012. Back in the 80's DALLAS was the most popular show with 300 million viewers around the world, and now it will get some new blood. Although the old stars Patrick Duffy as Bobby, Larry Hagman as evil JR and Linda Gray as Sue Ellen will come back, the show will also focus on their children since hunkilicious Jesse Metcalfe and Josh Henderson will play JR's 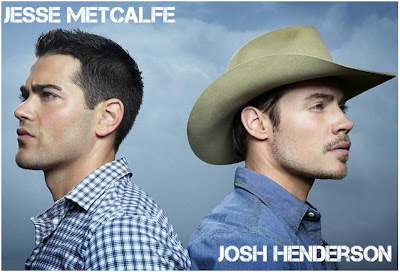 and Bobby's sons who not only clash over the future of the family oil business but also take part in a love triangle with gorgeous Jordana Brewster. Brenda Strong from DESPERATE HOUSEWIVES will also join the cast and the pilot episode should be aired this Fall.
___________________________________________________
Well, I won't lie to you - I've never really heard about this film until recently even though it is supposed to premiere July 18th in the cinemas, 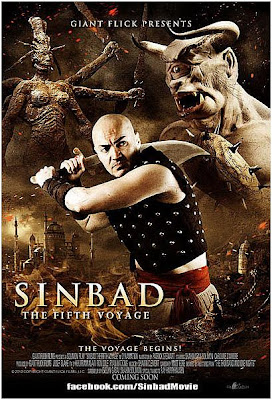 but I have a feeling it's not only me. It's rather peculiar for a fantasy film not to have any marketing whatsoever, but who knows maybe this one won't be so bad in the end: after all it does star Patrick Stewart, believe it or not. SINBAD: THE FIFTH VOYAGE follows the famous hero, the biggest one across the seven seas, who, after the Sultan's first born is taken by an evil sorcerer,  is tasked with traveling to a desert of magic and creatures to save her. Sinbad himself is played by Shahin Sean Solimon, whom I've never heard of before, but he seems charming and exotic enough for the role. He apparently both stared in and directed DJINN movie from 2008. The trailer bellow is wonderfully trashy :)
Posted by DEZMOND at 12:00 AM