Yep, that's the biggest piece of news this weekend. GAME OF THRONES Sean Bean has joined Tarsem Singh's SNOW WHITE project. In this fabulous movie adaptation of the popular 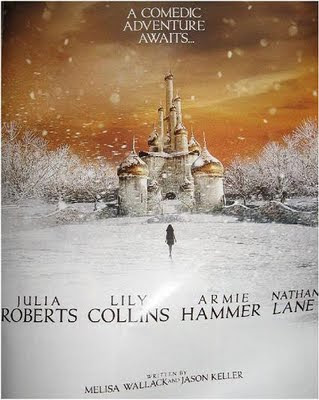 fairy tale, Sean Bean will take the role of Snow White's father, the king. As  you know, he is just another addition to the already stellar cast which includes the daughter of famous Phil Collins, Lily Collins as the Snow White, Julia Roberts as the evil queen (the role should fit her naturally), young star Armie Hammer as the prince and always hilarious Nathan Lane as queen's timid and crazy servant.

THE  SNOW WHITE STORY
Differently from rival projects and from Disney's classic version, the story in this one will stick more to the original fairy tale, which was a bit more grim and dark. In this version, after the Evil Queen kills her father and pretty much destroys his realm with her tyrannical rule, Snow White actually joins 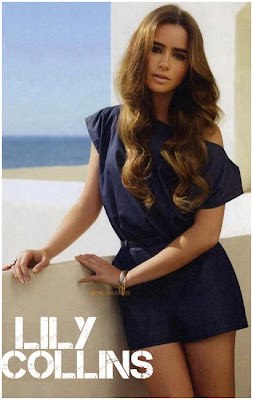 the dwarfs who will help her fight back the villain and take away the kingdom from her. It is interesting that the story will also have comedy elements, probably around dwarfs and the queen's servant.

SNOW WHITE TIDBITS
The film, which premieres in March 2012, opening the Spring season in cinemas, has had a long list of actors and actresses competing for the lead roles. Saoirse Ronan was the first choice for the role of Snow White, but the age difference between her and Armie Hammer was too big. On the other hand, the list of the actors who were in the game for the role of prince is really long and it includes: Alex Pettyfer, Robert Pattinson, James McAvoy ....

SNOW WHITE COSTUMES AND VISUALS
Since the director of the film, Tarsem Singh (THE FALL, THE CELL) is known as the biggest living visual master genius, you can expect extremely stylized film with imaginative, colourful and extremely vivid designs, sets, costumes ... Both of his previous 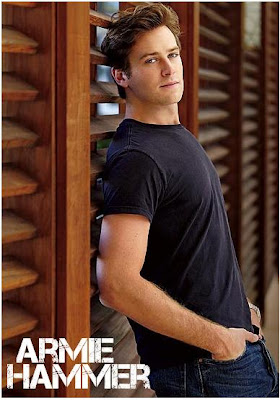 films were pretty much weaved of dreams,and early reports reveal that SNOW WHITE will have fantastic forests, a very Indian-looking palace and several masquerade designs reminiscent of Mardi Gras and old storybook illustrations. The costumes will be bright and colourful: Armie Hammer will wear a coat and tales costume with rabbit ears emerging from his top hat, while Lily Collins will combine a blue dress with black leather armor since she is portrayed as a fighter. Each of the dwarfs will have very distinctive costumes according to their nicknames.

RIVAL SNOW WHITE PROJECTS
I've already told you before that you can expect not one, not two, but three Snow White projects in Hollywood. The main rival to Tarsem's film will be SNOW WHITE AND THE HUNTSMAN with Charlize Theron as the Evil queen, Sam Claflin as the prince and Chris Hemsworth as the huntsman. But, alas, this story, a bit 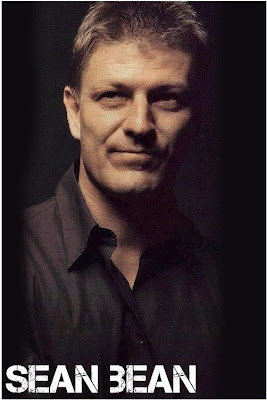 different from the original tale, focusing on the huntsman who, sent  by the Evil Queen to kill the princess, ends up teaching her and training her how to fight back the queen, will have the horrid Kristen Stewart in the lead role, and having that in mind, and the fact that the film will premiere after Tarsem's, and that both Viggo Mortensen and Hugh Jackman have refused the lead role in it, we can guess it will have smaller chances for success. Meanwhile, the third Snow White project will be SNOW AND SEVEN,  set in 19th Century China. It will center on an English woman who travels to Hong Kong for her father's funeral. When she discovers the nefarious plans of her stepmother, the woman escapes into mainland China where she is taken in by seven renowned warriors. Michael Arndt (TOY STORY III) is writing the script.
Posted by DEZMOND at 12:00 AM