Even though they decided to leave out most of the actors from the original film, so we won't see Rachel Nichols, Sienna Miller nor 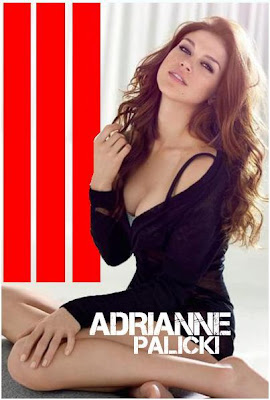 Joseph Gordon Levitt again, G.I. JOE II: COBRA STRIKES is in the process of casting new names. After they've signed Dwayne Johnson in the role of Roadblock, which will apparently be the lead one beside Channing Tatum's Duke , they now also have Adrianne Palicki (the wanna-be Wonder Woman) as Lady Jaye, an intelligence officer in the G.I. Joe team. The film, which will be released next summer and will be all about ninjas, might also get Bruce Willis as Joe Colton, the original G.I. according to "Deadline"! 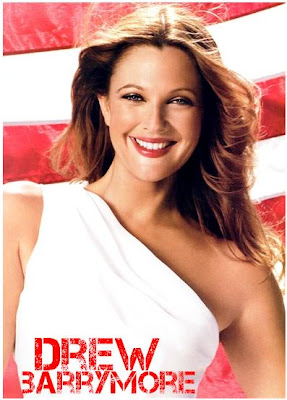 watch group of the middle-aged fathers which they use to spend some time away from their families. But things take a turn for the worse for them when they uncover a plot to destroy the world. The success of this Spring's THOR has sealed the deal for the sequel and it has been announced today that it will premiere in July 2013! Our dear Drew Barrymore will produce and maybe even helm HEIST SOCIETY, a film about a young woman who left her criminal family in search of a normal life but when her father becomes the prime suspect in the robbery of a gangster's art collection, she puts together a team to steal the artwork back. 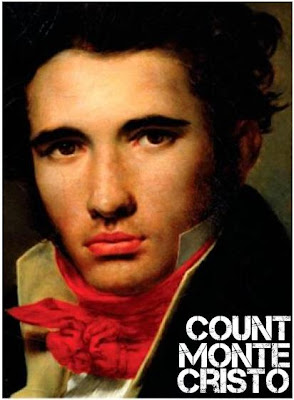 which is already done and ready to premiere later this year. Warner Bros. apparently wants to do a new movie adaptation of THE COUNT OF MONTE CRISTO. But the famous story which centers on a young man who's wrongly sentenced to an island prison and escapes, then transforms himself into the mysterious Count of Monte Cristo and systematically destroys those who manipulated and enslaved him, will this time be set in the future, making the whole movie a sf one. The studio is searching for a director. 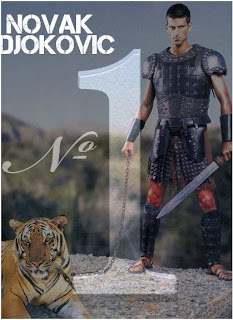 ATTENTION
don't forget to visit your HOLLYWOOD SPY on Sunday, I might bring you an exclusive report from this weekend's royal wedding in Monaco :) And I'm WISHING LOVELY HOLIDAYS to all of my gorgeous lurkers in USA!
And congrats to Serbia's Novak Djokovic who's just become World's Number One Tennis Player!
Posted by DEZMOND at 12:00 AM