Diablo Cody, whom some like as the writer of JUNO, and I like her for UNITED STATES OF TARA, will direct her first film. It will be LAMB OF GOD, a comedy about a young conservative religious 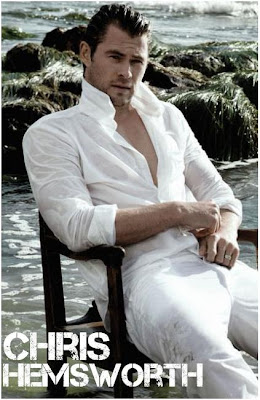 woman who loses her faith after a plane crash and decides to go to Las Vegas to live the life of a sinner. According to "Variety", the writer of HORRIBLE BOSSES is working on KING OF ELVES, an animated film about an average Mississippi man whose reluctant actions to help a desperate band of elves leads them to name him their new king. Hunky Chris Thor Hemsworth, who is quickly becoming a huge star in Hollywood will star in SHADOW HUNTER,  a new action thriller about an elite team of covert operatives who are great in finding ways to complete the most impossible missions. 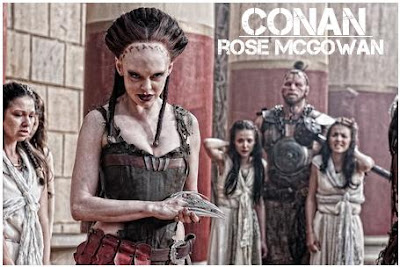 Some great new images have just been released for what promises to be a barbaric visual feast when CONAN THE BARBARIAN comes out this August. Starring Jason Momoa, Ron Perlman, Rachel Nichols and Rose McGowan, the remake of the 80's 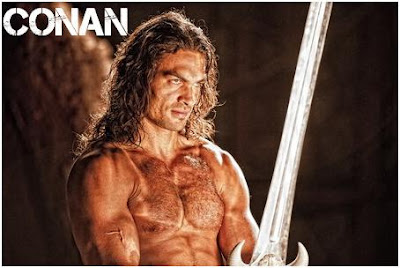 classic will begin with a personal vendetta of the fierce Cimmerian warrior which soon turns into an epic battle against hulking rivals, horrific monsters, and impossible odds, as Conan realizes he is the only hope of saving the great nations of Hyboria from an encroaching reign of supernatural evil. 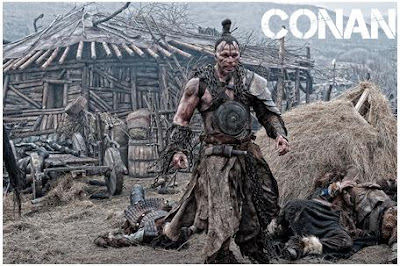 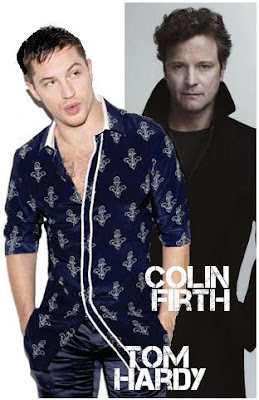 premieres this Autumn with the most amazing cast including Tom Hardy, Ralph Fiennes, Colin Firth, Gary Oldman, Benedict Cumberbatch (from BBC's SHERLOCK) and Ciaran Hinds (Caesar from ROME). This movie adaptation of  a popular cold war bestseller by famous John Le Carre is set in the aftermath of the cold war, and it tells the thrilling tale of a spy-hunt within the highest echelons of the British Secret Intelligence Service. Back in the 1970's there was a very popular TV show based on the same book which became a television classic in Great Britain.