After this year's OSCARS have been marked by the total debacle of James Franco, who by the way now blames the screenwriters for it even though I don't see what they have to do with his blank 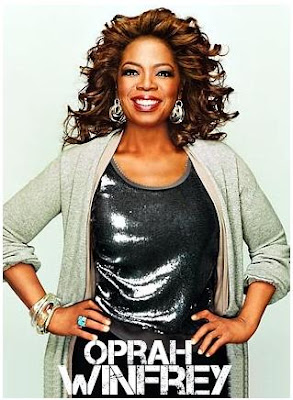 faces, lack of humor and at moments zombielike expressions, the Academy is carefully choosing the new host for the next year ceremony. Believe it or not, according to fresh rumors, the top contender for this important task is the queen of television Oprah Winfrey. As you know she recently ended her famous show, so she might find some time for this gig? What are your reactions? At first I was in the what-the-hell? mood, but now I think it might not be a bad idea. At least she knows all those celebs and is rather close to all of them, and she might bring certain elegance to the whole ceremony which hasn't seen a good host since Hugh Jackman?
__________________________________________________
It seems we have new cast members for WHAT TO EXPECT WHEN YOU'RE EXPECTING every day: after Cameron 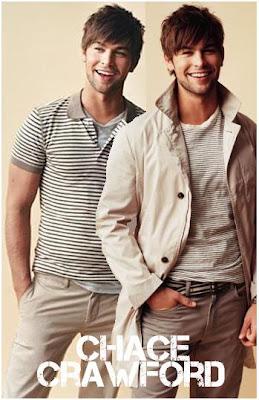 Diaz, Jennifer Lopez, Rodrigo Santoro and Elizabeth Banks, the new addition is gorgeous Chace Crawford who will play Anna Kendrick's partner in this story of seven pregnant women.  Latest report from "Variety" says that Edward Norton could take the role of villain in THE BOURNE LEGACY film. The film will follow a new assassin trained in the same programme as Bourne, instead of Jason Bourne himself, and will have Jeremy Renner and Rachel Weisz in the lead roles. As "Deadline" reports Warner Bros. and Jonathan Liebesman (BATTLE LOS ANGELES, CLASH OF THE 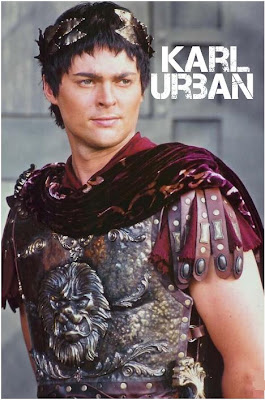 TITANS 2) are preparing a huge JULIUS CAESAR epic about the time when Caesar was sent to Spain on a detail no one else wanted. There, he built the 10th Legion fighting force that would eventually march on Rome, overrun the forces of his rival Pompey, and establish Caesar as the unrivaled ruler of the empire. The film, which ends with Caesar's coronation, which means it could have a sequel in which he goes to Egypt, is planned with one of the biggest stars in the lead role. Give it to Karl Urban, oh, please give it to Karl Urban!
___________________________________________________
As HOLLYWOOD SPY has informed you a few times before, in the sea of remakes Tinseltown is planning a remake of ROBOCOP too. 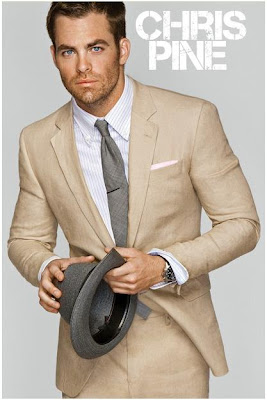 According to "MovieWeb" MGM is currently trying to make Chris Pine take the lead role.  Tom Cruise and Keanu Reeves were previously rumored to take the famous role of the futuristic cop who becomes a robot and goes on to fight for justice, but now it seems the studio wants a younger star. It is also true that although he had a smashing success with his role of Captain Kirk in the megassuccessful STAR TREK, Pine hasn't really had any other bigger blockbuster after it, so he might use a bigger lead role such as this one. The remake should hit cinemas in 2013.
Posted by DEZMOND at 12:00 AM