Historical film HYDE PARK ON THE HUDSON has started its production. Bill Murray plays American president Roosevelt back in the summer of 1939 when English king and queen came to 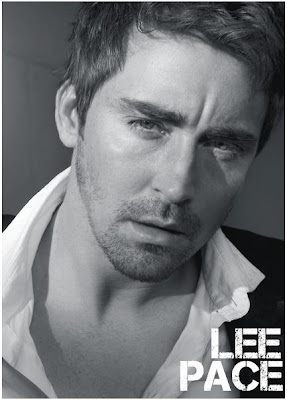 USA in a first visit ever of a British monarch. Since Britain was facing imminent war with Germany, the royals were desperately looking for American support. The visit has produced a special bond between the two nations. Also joining the cast is another forgotten Oscar winner Laura Linney. Speaking of American presidents, our beloved Lee Pace (THE FALL, PUSHING DAISIES, THE HOBBIT) has just joined Steven Spielberg's LINCOLN, in which he will play New York city mayor, with Daniel Day Lewis playing Lincoln and Tommy Lee Jones, Sally Field and Joseph Gordon Lewitt also in the cast. 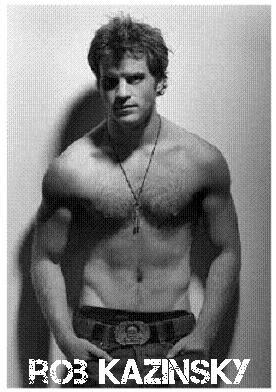 According to "MovieWeb" new faces joining Charlie Hunnam, Idris Elba, Max Martini and Rinko Kikuchi are Rob Kazinsky (who recently left THE HOBBIT for unknown personal reasons) and Willem Dafoe who will play a rogue expert in catching aliens. Story is set in a future in which malevolent creatures threaten the earth, so the planet must band together and use highly advanced technology to eradicate the growing menace. Hunnam, Elba and Kazinsky will play a team of soldiers who try to fight off the strange invaders.
_________________________________________________
Your trailer treat for today is the newly released one for George Lucas produced RED TAILS,  a war drama which comes to cinemas in January next year and follows a group of black pilots 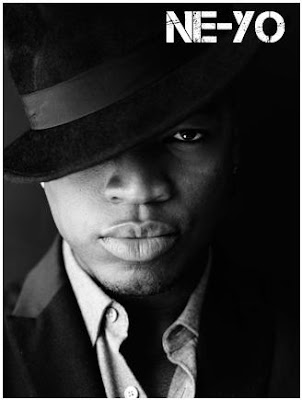 from the WW2 who are courageously waging two wars at once – one against enemies overseas, and the other against discrimi nation within the military and back home. Due to racial prejudices the black pilots have been kept back at base - leaving them with little to do but further hone their flying skills - while their white counterparts are shipped out to combat after a mere three months of training. Mistakenly deemed inferior and assigned only second-rate planes and missions, the black pilots have mastered the skies with ease but have not been granted the opportunity to truly spread their wings. The cast includes Terrence Howard, Cuba Gooding Jr. and Bryan Cranston and super talented r'n'b star Ne-Yo!
Posted by DEZMOND at 12:00 AM