Joe Johnston who is about to premiere his CAPTAIN AMERICA: THE FIRST AVENGER, and is also planning JURASSIC PARK 4 (in a 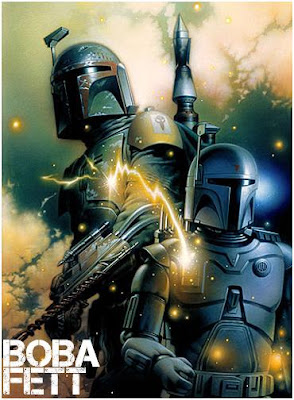 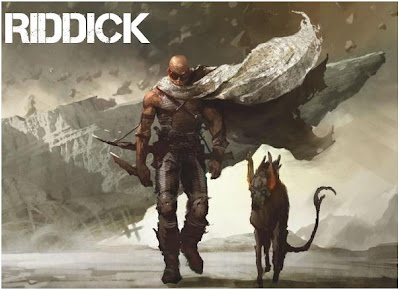 The producers of TRANSFORMERS and REAL STEEL are planning the film adaptation of Cartoon Network's CAPTAIN PLANET. The character is known as the first eco-super hero, created back in the 90's in a show about a group of young people (The Planeteers) who combine their special powers to summon Captain Planet, an environmental superhero, to battle the world's worst eco-villains. Check out the banner for THE WALKING DEAD second season

ready to premiere in October.Gregg Rosenblum's sf book 2084 (which will be released by Harper Collins as a trilogy) will be adapted into a film about a dystopian future where robots, who were created to help humans fight wars,  control humanity's every move.
_________________________________________________
I'm a bit late with this trailer which was released last week, but it's so scorching hot here in Europe that I think this clip might cool us down a bit. It's the extremely thrilling and super scary 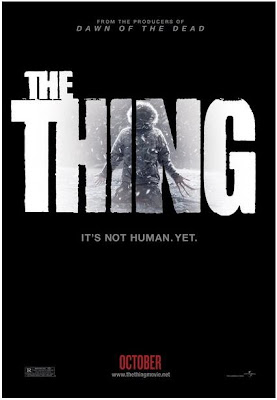 trailer for THE THING, the direct prequel to John Carpenter's classic from the 70's, which premieres this October set at an Antarctica research site that's invaded by an "alien life form". The discovery of an alien craft brings in graduate student Kate Lloyd (Mary Elizabeth Winstead) who partners with Sam Carter (Joel Edgerton), a helicopter pilot, to hunt down this alien. It's interesting that Universal Studios Florida will open a maze inspired by the film in the form of an abandoned scientific research facility in the midst of a vast and frozen Antarctica in which guests will get an unprecedented first-hand preview of the much-anticipated thriller.