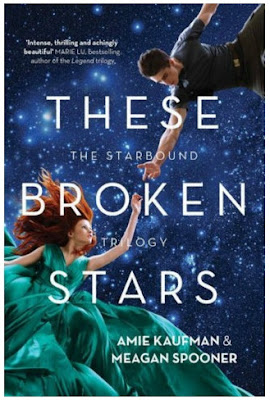 epic saga THESE BROKEN STARS into a sf series produced by Eric Balfour. CONTINUUM creator Simon Barry will pen the script for the small screen adaptation of the sf trilogy.
In THESE BROKEN STARS, a massive luxury spaceliner is yanked out of hyperspace and plummets into the nearest planet. Lilac LaRoux,  the daughter of the richest man in the universe, and Tarver Merendsen, a young war hero who comes from nothing, are the only survivors and must work together, making a tortuous journey across the eerie, deserted terrain to seek help. 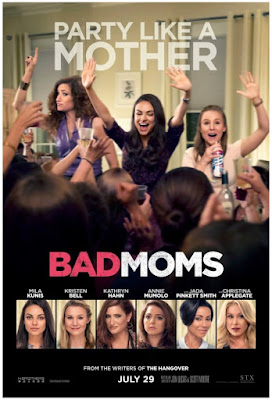 and Christina Applegate! It follows Amy (Mila Kunis) who has a seemingly perfect life - a great marriage, over achieving kids, beautiful home and a career. However she's over worked and exhausted to the point that she's about to snap. Fed up, she joins forces with two other stressed moms (Kristen Bell and Kathryn Hahn) on a quest to liberate themselves from conventional responsibilities - going on a wild, un-mom-like binge of long overdue freedom, fun and self indulgence - putting them on a collision course with PTA Queen Bee Gwendolyn (Christina Applegate) and her clique of devoted perfect moms.
Posted by DEZMOND at 7:50 PM