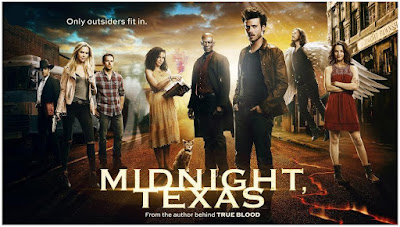 Kebbel and Sean Bridgers will play just some of the citizens of a remote Texas town where no one is who they seem. From vampires and witches to psychics and hit men, Midnight is a mysterious safe haven 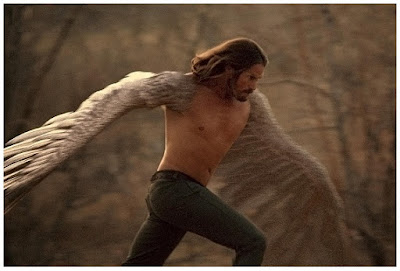 for those who are different. As the town members fight off outside pressures from rowdy biker gangs, ever-suspicious cops and their own dangerous pasts, they band together and form a strong and unlikely family.


'POWERLESS' POSTER
A SUPERHERO SITCOM!
When it comes to comedies, NBC has ordered the whole series of POWERLESS!  In the first comedy series set in the universe of DC Comics, Vanessa Hudgens plays Emily, a spunky young insurance 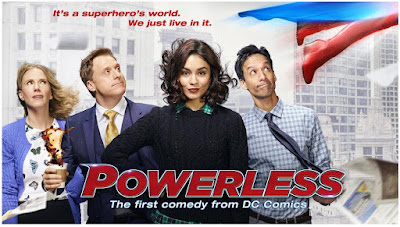 'THE ARRANGEMENT' TRAILER
STARRING JOSH HENDERSON AND MICHAEL VARTAN
E! has released the first trailer for their new 10 episode scripted series THE ARRANGEMENT which follows Megan Morrison (Christine Evangelista), a beautiful young actress who auditions for the female 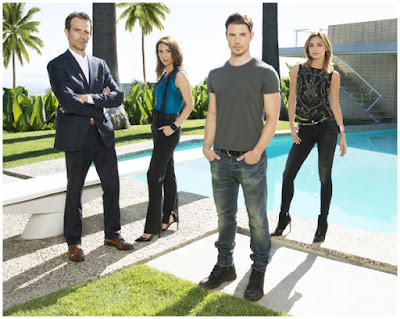 lead in a summer blockbuster playing opposite Kyle West (Josh Henderson), one of the world’s top movie stars. Kyle’s mentor is 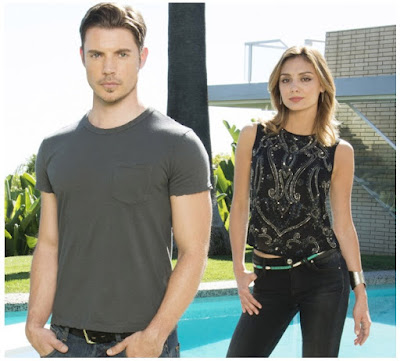 Terrence Anderson (Michael Vartan), who runs a self-help organization called the Institute of The Higher Mind. After Megan’s 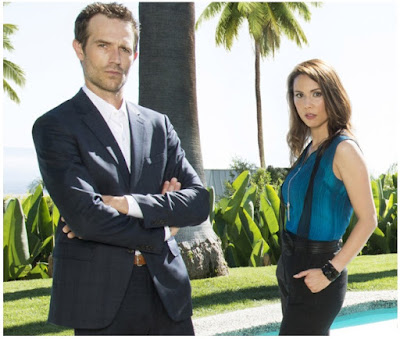 amazing audition leads to an incredible first date (and more) with Kyle, her Cinderella story takes an unexpected turn when she is presented with a contract that would change her life forever.
Posted by DEZMOND at 7:57 PM