Well, this is shaping up to be the best superhero movie cast ever, seriously: it has been revealed that Cate Blanchett will officially join Chris Hemsworth's THOR: RAGNAROK as the powerful nemesis Hella, Asgardian goddess of death, while our beloved Karl Urban will be Skurge (Thor's Asgardian enemy wielding a double bladed axe, one of the Masters of Evil)! Jeff Goldblum will be the eccentric Grandmaster (a master of all games of skill and chance, a member of the Elders of the Universe), Tessa Thompson will play mighty warrior Valkyrie, while Mark Ruffalo will again be the Hulk! Tom Hiddleston will reprise his role of Loki, Idris Elba of Asgardian sentry

Heimdall, while Anthony Hopkins is again the ruler of Asgard, Odin!  You can also check out the first concept art photo from the film out November next year.


'STAR TREK: BEYOND'
THE NEW TRAILER IS HERE! 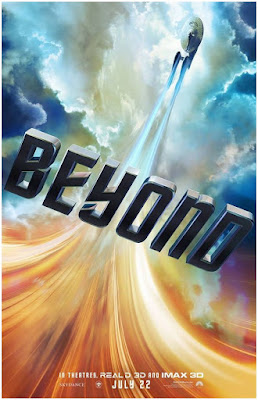 Star Trek stories are very in these days especially with hot rumours that Nathan Fillion might be playing the new captain in new STAR TREK TV series starting next January at CBS, but today we have the second trailer for STAR TREK BEYOND movie out this July!

In STAR TREK BEYOND, the intrepid Enterprise crew explores the furthest reaches of uncharted space, where they encounter a mysterious new enemy who puts them and everything the Federation stands for to the test. The cast is again lead by Chris Pine, Karl Urban, Zoe Saldana, John Cho, Zachary Quinto, Anton 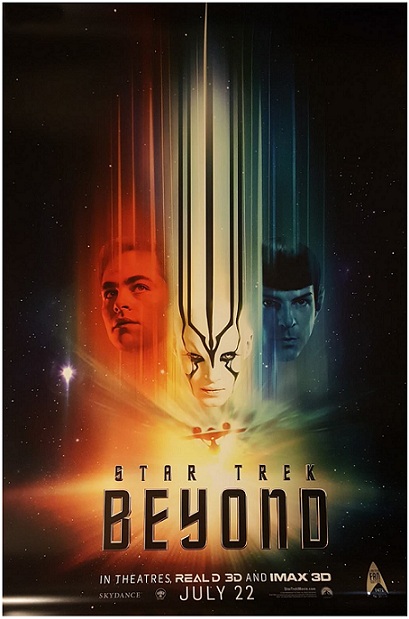 Yelchin and Idris Elba as the new villain, with Sofia Boutella as alien warrior Jaylah!