DISNEY IS REALLY JUST TEASING US WITH FIRST 'BEAUTY AND THE BEAST' TEASER! TRAVIS FIMMEL TO FIGHT GRAVITY IN 'INVERSION' SF ADVENTURE! 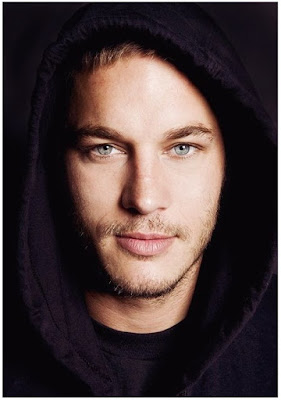 Straight from the just finished Cannes Film Festival comes the news that Travis Fimmel, who is preparing to shine this summer in this year's biggest epic adventure WARCRAFT, will lead Peter Segal's sci fi movie INVERSION!
Produced by Chinese producers and co written by Paul Haggis, the movie will have the story revolving around a street-wise American con man and a young Chinese physicist as they race against the clock to save the earth from a terrifying loss of gravity.


'BEAUTY AND THE BEAST'
TEASER IS JUST TEASING
Disney has released the first trailer for their new version of BEAUTY AND THE BEAST but don't expect much since it only reveals the enchanting settings and not much more. Hitting theatres next March, 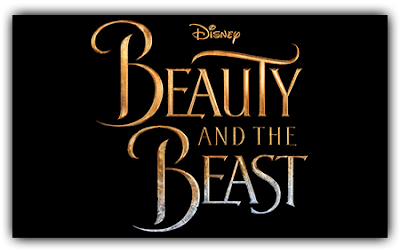 it will boast heaps of British thespians in the cast from our beloved hunks Dan Stevens, Luke Evans and Ewan McGregor to acting legends Emma Thompson, Ian McKellen, Kevin Kline and Stanley Tucci who will all sing about tale as old as time!
Posted by DEZMOND at 7:41 PM