'WRAITHS OF THE BROKEN LAND'
A RIDLEY SCOTT WESTERN 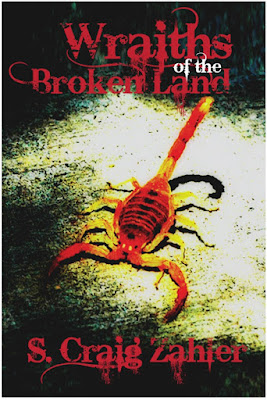 In movie news, Ridley Scott has a plan of adapting S. Craig Zahler's Western novel WRAITHS OF THE BROKEN LAND into a feature movie! Together with the team with which he did THE MARTIAN, he will helm the movie set near the Mexican border at the turn of the previous century. A group of men assemble and storm across the badlands to find their captive sisters, doing anything they deem necessary to achieve their goal. Lives, ethics and sanity are imperilled during the wild, brutal struggle that ensues and nobody is safe.


'WHITE PRINCESS'
MICHELLE FAIRLEY JOINS THE CAST OF THE EPIC TV SERIES
Earlier this spring I informed you that English actress Jodie Comer will play the lead role in WHITE PRINCESS epic TV series, a sequel of 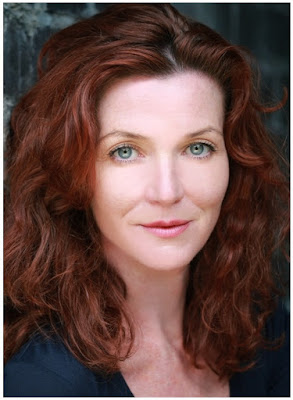 the BBC and Starz series WHITE QUEEN, now done only by Starz, and now GAME OF THRONES Michelle Fairley has been added to the cast!  The 8 part series tells the story of England’s War of the Roses from the perspective of the women. Michelle Fairley will play Margaret Beaufort, Henry Tudor’s mother and mastermind behind his ascent to the Throne of England. Jodie Comer's Princess Elizabeth of York comes in conflict with her after being forced into marriage with the new king Henry VII in order to unite the Houses of York and Tudor! 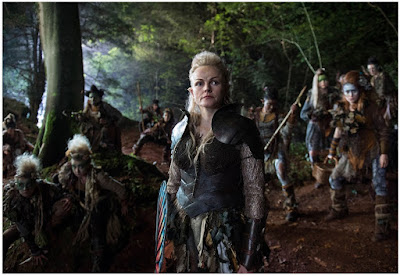 Peake appears as Queen Titania!  Matt Lucas will appear as Bottom, John Hannah as Theseus, Eleanor Matsuura as Hippolyta and 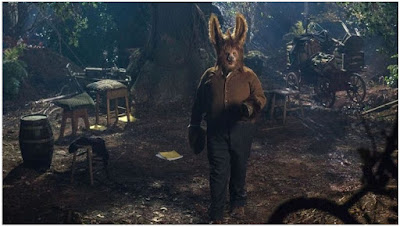 newcomer Hiran Abeysekera as Puck. Nonso Anozie is Oberon. The CGI rich project is set in the tyrannical court of Athens and the magical 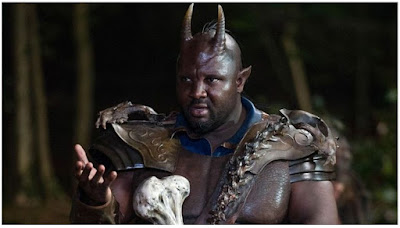 forest around the city filled with fairies and other mystical creatures! The movie should air some time this summer!
Posted by DEZMOND at 7:51 PM