Well, if you love sf as we do, naturally, you will be happy to hear that one of the biggest sf classics THE MAN FROM EARTH is getting a sequel with THE MAN FROM THE EARTH: HOLOCENE with Vanessa Williams, Sterling Knight, Carlos Knight, and Brittany Curran joining the original star David Lee Smith!
As 'Deadline' writes, the original film followed John Oldman (Smith), a man who has lived for millennia, always moving on after ten years to hide his secret. The story was told over the course of an intense evening conversation between Oldman and his acquaintances. HOLOCENE in the sequel title describes the historical period stretching from the end of the most recent ice age to the current day. 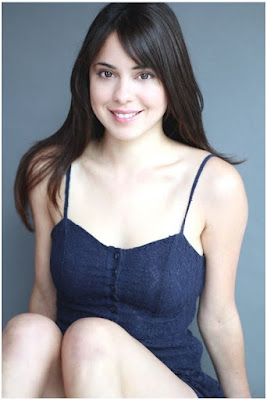 cinemas around the world this weekend), it has been confirmed that MAZE RUNNER actress Rosa Salazar will lead the movie adaptation of famous BATTLE ANGEL ALITA to be helmed by Robert Rodriguez. Produced by James Cameron who was supposed to direct it but he has too many AVATARS to do, it has the story set in the 26th century, following an amnesiac female cyborg rescued from a scrapyard and rebuilt. Possessing no memories of her life before being rebuilt but retaining an impressive set of fighting skills, she becomes a bounty hunter while seeking to discover more about her past.


'ANDRON' SF TRAILER
ONLY ONE SURVIVES 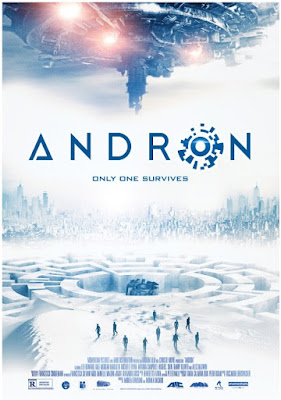 And a suitably sf trailer for you starring Alec Baldwin and Danny Glover. ANDRON:  In the year 2154, a group of young men and women awake in a dark claustrophobic maze. They don't remember who they are or how they got stuck in the Black Labyrinth of ANDRON. The group must learn to decipher codes, understand the signals and beat the tests in this mysterious and bizarre place. Out of necessity they struggle to form a bond to survive, while the outside world watches and wagers on their fate. It is out next week in USA.