FRESHLY NEW ORDERED SHOWS
THE FIRST PHOTOS ARE IN! 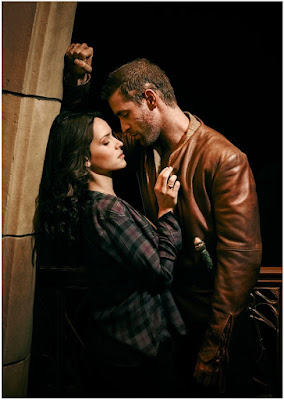 We're continuing our TV renewals and cancellations (The Mysteries of Laura is the latest to be killed off) weekend, people, with first photos from the freshly ordered new series!


EMERALD CITY
First of, check out brand new photos from out most anticipated new show next season, Tarsem directed visual extravaganza EMERALD CITY NBC's modernized take on the Wizard of Oz tale. Florence Kasumba is the Wicked Witch of the East, Adria Arjona is Dorothy Gale and Oliver Jackson-Cohen is Lucas, her love 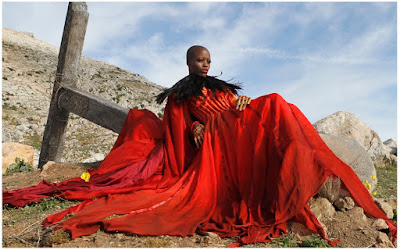 interest. Joely Richardson is Glinda and Vincent D’Onofrio the Wizard of Oz.  It is set in a mystical land of competing kingdoms, lethal warriors, dark magic and a bloody battle for supremacy, the fabled 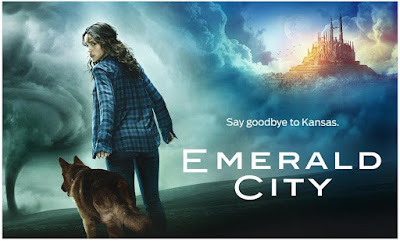 Land of Oz in a way you’ve never seen before, where wicked witches don’t stay dead for long and a young girl becomes a headstrong warrior who holds the fate of kingdoms in her hands.


'THE GOOD PLACE' SITCOM
NBC has also ordered a whole series of new singlecamera sitcom THE GOOD PLACE! When Eleanor (Kristen Bell) has a brush with the 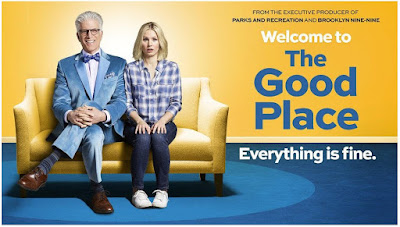 afterlife, she realizes she hasn’t been a very good person. So she works to fix that, aided by an “afterlife mentor” played by Ted Danson.

'MARLON' SITCOM
Also getting a series order at NBC is Marlon Wayans' new multi camera sitcom MARLON! A loving (but immature) father committed to co-parenting his two kids with his very-together ex-wife. While his 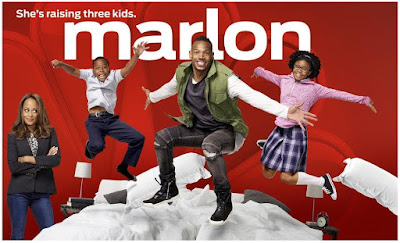 misguided fatherly advice, unstoppable larger-than-life personality and unpredictable Internet superstardom might get in the way sometimes, 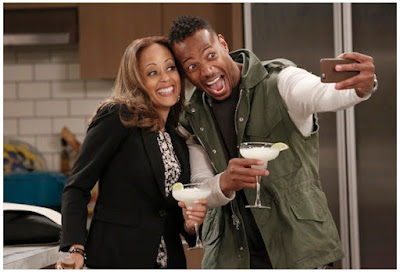 for Marlon, family really always does come first — even if he's the biggest kid of all.


'TIMELESS' SF SERIES
Another series to lend a series order at NBC is TIMELESS starring Matt Lanter.  In the sf series a mysterious criminal steals a secret state-of-the-art time machine, intent on destroying America by 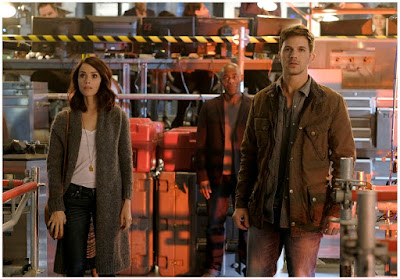 changing the past. An unexpected team: a scientist, soldier and history professor must use the machine’s prototype to travel back in time to critical events. While they must make every effort not to affect the past 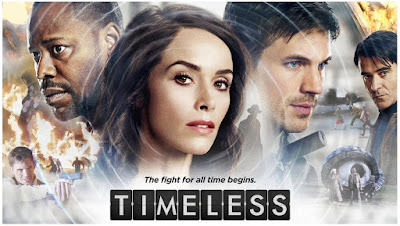 themselves, they must also stay one step ahead of this dangerous fugitive. Can this handpicked team uncover the mystery behind it all and end his destruction before it’s too late?

SUDEIKIS IS 'SON OF ZORN'
Fox has ordered unusual half hour comedy series mixing live action with CGI characters SON OF ZORN with the voice of Jason Sudeikis. Upon arriving home on Earth for the first time in 10 years, Zorn, a 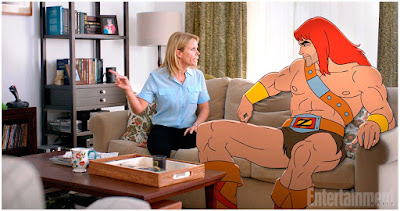 fully animated, legendary warrior, finds that reconnecting with his live-action son and ex-wife while suffering through a mundane office job 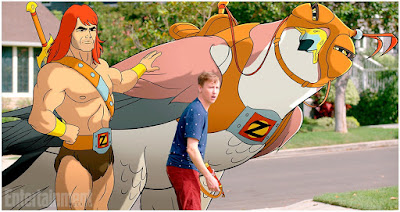 and the banality of suburban life is harder than waging actual war in his distant, mystical homeland of Zephyria. Stay tuned, the spy will be updating this post as the new posters and teasers arrive  next week!