'ASSASSIN'S CREED' TRAILER
HAS BEEN REVEALED!
I know you've been waiting for this for a long time so you have my permission to pee yourselves from excitement because 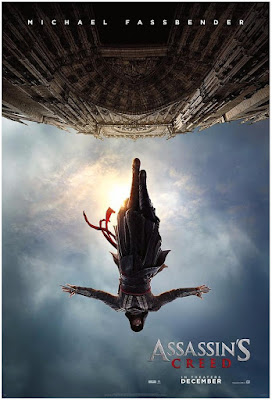 
THE 15TH CENTURY SPAIN
Through a revolutionary technology that unlocks his genetic memories, Callum Lynch (Michael Fassbender) experiences the adventures of his ancestor, Aguilar, in 15th Century Spain. Callum discovers he is descended from a mysterious secret 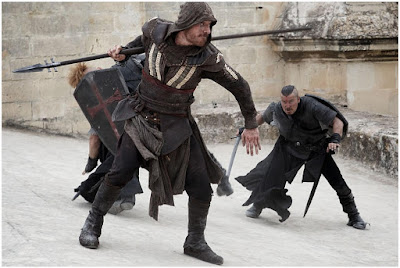 society, the Assassins, and amasses incredible knowledge and skills to take on the oppressive and powerful Templar organization in the present day. 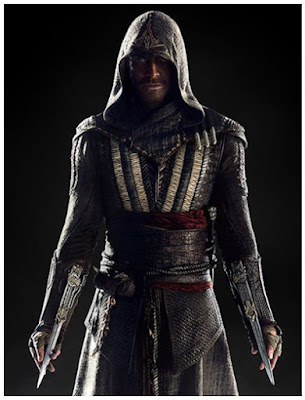 Beside Michael Fassbender in the lead role, the movie also stars Marion Cotillard who already starred with him this year in MACBETH which was, strangely enough, directed by Justin Kurzel who is helming ASSA- SSIN'S CREED  as well, so this is the second movie the trio is doing together. Jeremy Irons and Brendan Gleeson play their respective fathers with Callum Turner from WAR AND PEACE also starring. The studio has already announced the shooting of the sequel with the whole cast returning!
Posted by DEZMOND at 7:50 PM