MELISSA MCCARTHY WILL BE MASTER FORGER IN 'CAN YOU EVER FORGIVE ME?' 'DIARY OF A CHAMBERMAID' PERIOD SET TRAILER & POSTER WITH LEA SEYDOUX

MELISSA MCCARTHY
ASKS 'CAN YOU FORGIVE ME?' 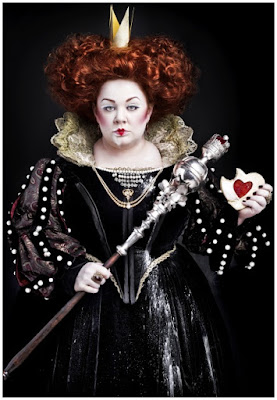 As 'Deadline' reports today, while she's waiting to see if GHOSTBUSTERS will flop or fly, Melissa McCarthy has another new project just signed: she will lead CAN YOU EVER FORGIVE ME? based on Lee Israel memoir.
Israel was a magazine writer and author in the 1970s and ’80s who specialized in profiles of big name entertainment figures. But when the work dried up, she turned to selling letters she had forged from dead writers and actors, and eventually she began stealing actual letters from various archives before she was arrested in 1993. She is no longer alive. 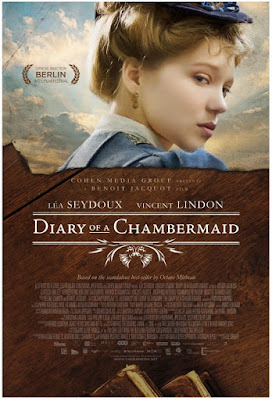 In the trailer department here's an international one for Lea Seydoux's DIARY OF A CHAMBERMAID set  in the early 1900s, in the French provinces. Célestine a beautiful and libertarian young woman, who has been hired as a chambermaid by the Lanlaires, arrives from Paris at the train station. Joseph, her masters' gruff gardener takes her to the house where she is to work. She is "welcomed" by Mr. Lanlaire who immediately starts fondling her. She then meets Mrs. Lanlaire, a very unpleasant woman with a class superiority. All this bodes ill for the future...
Posted by DEZMOND at 7:34 PM

Labels: CAN YOU EVER FORGIVE ME, LEA SEYDOUX, MELISSA MCCARTHY