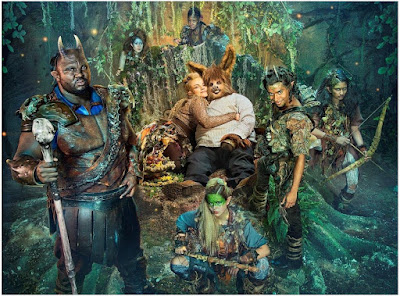 Starring John Hannah, Maxine Peake, Matt Lucas and Nonso Anozie it is set in the tyrannical court of Athens, where the pitiless 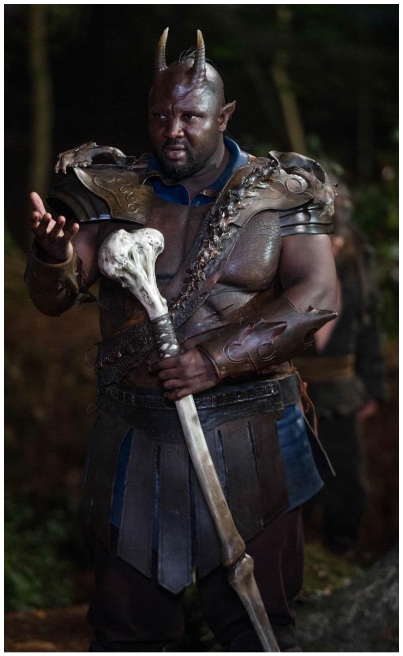 dictator Theseus plans his wedding to Hippolyta, a prisoner of war, and young Hermia is sentenced to death by her own father. Meanwhile, in 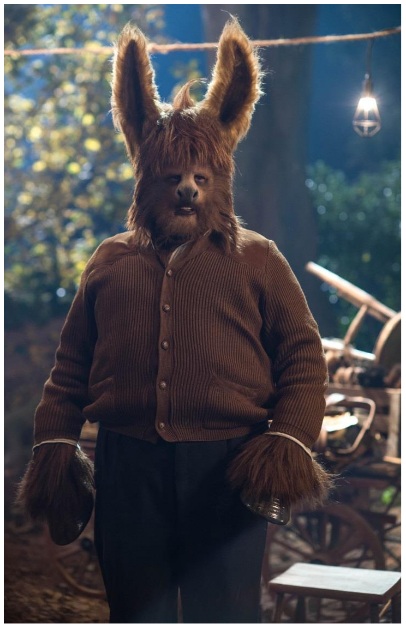 the town below, amateur theatre group the Mechanicals rehearse, with all their comic rivalries. And beyond Athens, in the wild woods, dark forces are stirring... 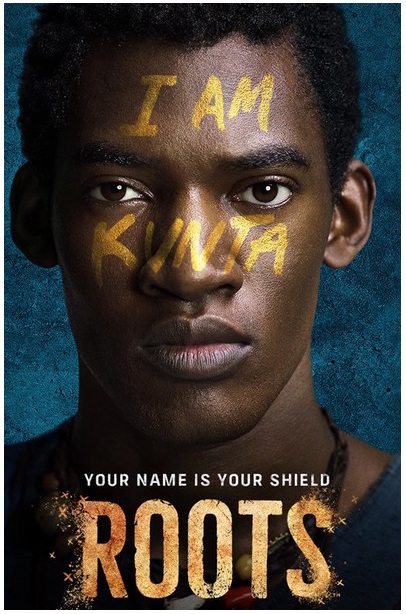 American slavery recounting the journey of one family and their will to survive and ultimately carry on their legacy despite hardship! With 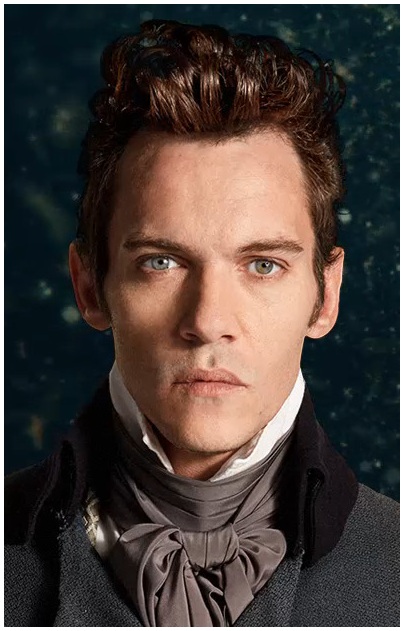 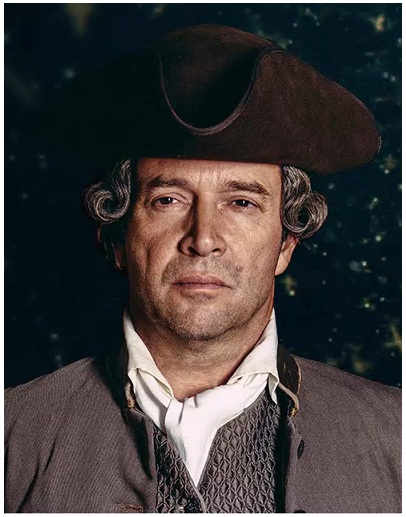 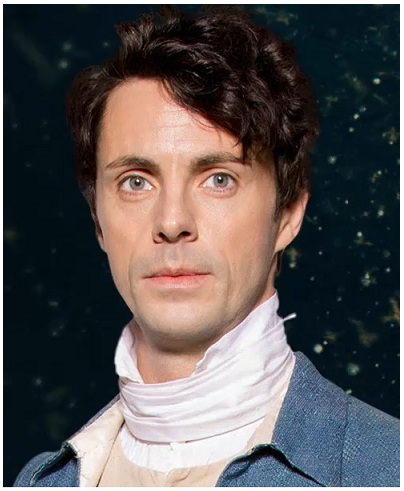 Phifer (as a mute farm slave) and Matthew Goode (as Dr. William Waller who is more benign toward slaves)!
Posted by DEZMOND at 6:07 PM