In today's casting news, 'Deadline' reports that Andy Serkis will direct inspiring drama movie BREATHE starring Claire Foy and Andrew Garfield (I don't think I've ever heard of a more unappealing casting in my life, especially given the nature of the movie)! Based on the true story of Robin (Garfield), a handsome, brilliant and adventurous man whose life takes a dramatic turn when polio leaves him paralysed. Claire Foy will portray Robin’s devoted and determined wife Diana. Together they refuse to be imprisoned by his suffering, travelling the world and transforming the lives of others with their humour, courage and lust for life! 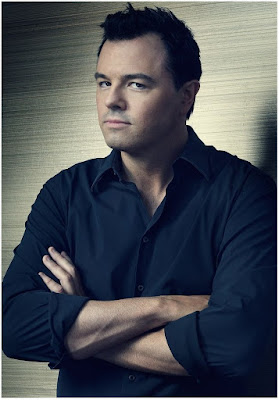 In TV news, here's something I don't think we've had before: a sf comedy drama series! Seth MacFarlane will apparently create, produce and star in new sf hourlong dramedy series, currently untitled, which already has 13 episodes ordered by Fox! Set 300 years in the future, the show follows the adventures of the Orville, a not-so-top-of-the-line exploratory ship in Earth’s interstellar fleet. Facing cosmic challenges from without and within, this motley crew of space explorers will boldly go where no comedic drama has gone before.
JOSH HUTCHERSON TO LEAD HULU'S NEW COMEDY SERIES
Speaking of sf comedy series, Hulu is also preparing one with Josh Hutcherson and Eliza Coupe which has just added Derek Wilson to the 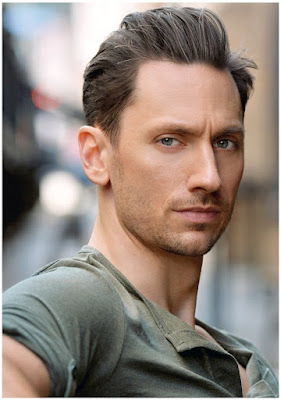 cast as well! Titled FUTURE MAN, this high concept half hour sf comedy series will see Hutcherson playing Josh Futterman, a janitor by day, world-ranked gamer by night, who is tasked with preventing the extinction of humans after mysterious visitors from the future proclaim him the key to defeating the imminent super-race invasion. Derek Wilson will play Wolf, a futuristic soldier, another character in the Cybergeddon video game, who has no respect for Josh and no faith in his ability to carry out the mission.
Posted by DEZMOND at 7:55 PM