STEVE TALLEY IS
MALE LEAD IN 'YOUNG AND SOFIA' SITCOM SPIN OFF
As you know Freeform's super popular multi camera comedy series YOUNG AND HUNGRY returns next week with the new episodes, but

one of its most popular characters, Sofia or Lil' Soso is getting her own spin off sitcom called YOUNG AND SOFIA! Aimee Carrero will again play Sofia, and the latest news say that always lovely Steve Talley will be her male lead! Ryan Pinkston will also star!
It isn't known whether Sofia Rodriguez, banking intern and roommate to Gabi (Emily Osment) will leave YOUNG AND HUNGRY when in the possible spinoff (which will be announced in episode 8th of the 4th season) she lands a job working for an overbearing boss at a magazine. Steve Talley will be Kendrick, a super-hot, sexy and masculine journalist with whom Sofia is immediately intrigued by, while Pinkston will be the magazine's pop culture editor.


'SING' NEW TRAILER
WHEN PIGS GO GAGA
Two animated trailers for you today, starting with the second one for SING which will follow a koala named Buster who recruits his best 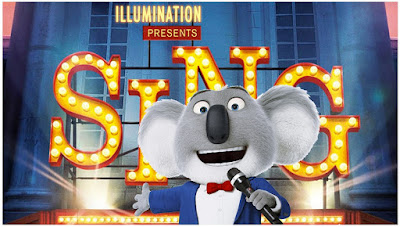 friend to help him drum up business for his theatre by hosting a singing competition. Matthew McConaughey, Reese Witherspoon and Scarlett Johansson lead the voice cast! 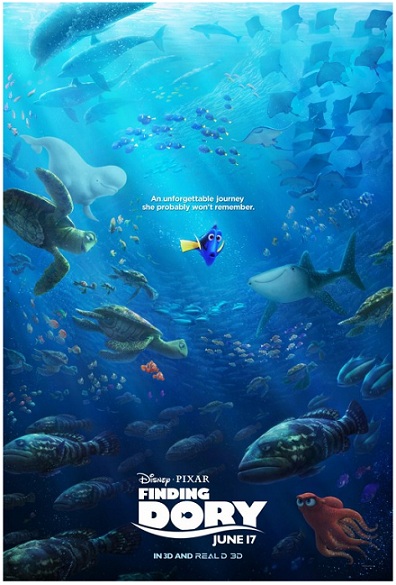 searches for her parents. Along with Nemo and his dad, Marlin, the trio takes off on a life-changing adventure across the ocean to California’s Marine Life Institute, aka the fish hospital.
Posted by DEZMOND at 7:59 PM