ITV TO TURN 'VANITY FAIR'
INTO EPIC MINI TV SERIES
Well, ITV has really given us a lot of great new shows this year, and we're still expecting some others to air till the end of the year, but it seems they're 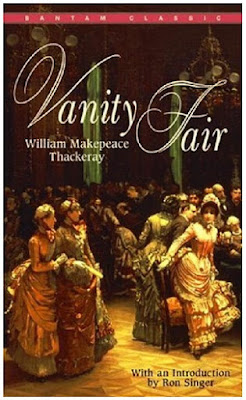 trying to repeat the success of BBC's WAR AND PEACE by adapting another massive, albeit not at all that deep, classic. Rumour has it that they're preparing 10 million  pounds worth six episode epic series on Thackeray's VANITY FAIR. The same production house that did POLDARK is preparing the 19th century story of a girl of lowly origins who climbs up the social ladder by using her charms and wit to manipulate and seduce and gain financial and social security. Opulent sets and lavish costumes are to be expected! The studio, as Mirror reports, apparently wants stars like Emilia Clarke and Natalie Dormer for the role.


'WILL' TRAILER
FOR NEW EPIC TV SERIES
And here's a new series freshly ordered for a 10 episode season by TNT we're looking forward too: Shekhar Kapur directed WILL, the wild story (with a 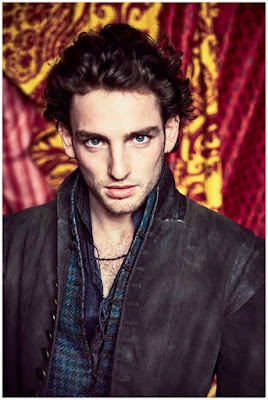 modern soundtrack) of young William Shakespeare’s (Laurie Davidson) arrival onto the punk-rock 16th century London theatre scene where his raw talent faced rioting audiences, religious fanatics and raucous side-shows!
PUNK ROCK WILL
Attracted to Will’s naïve genius is Alice Burbage (Olivia DeJonge), the daughter of James Burbage (Colm Meaney), the carpenter with a vision to build the first theatre in London since Roman times. Despite being the daughter of an impresario, Alice is forbidden by society from pursuing a career in the 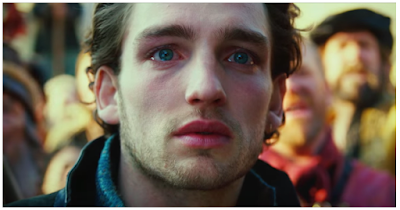 theatre. Her brother Richard Burbage (Mattias Inwood), is innately talented, but too much in love with himself and prone to overact. A chance encounter at the theatre leads him to team up with Will in what would soon become the greatest actor-writer partnership the world has 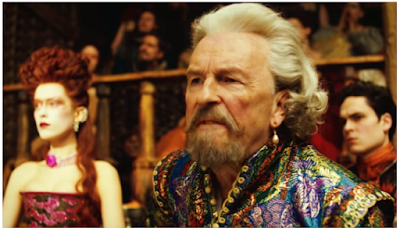