WOW! LILY COLLINS IN COSTUME IN TARSEM'S "SNOW WHITE"! DELIGHTFUL NEW TRAILER FOR ABC'S "ONCE UPON A TIME"! NEW IMAGES OF JOHN CUSACK & LUKE EVANS IN "THE RAVEN"! 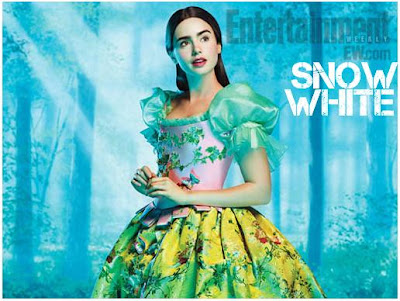 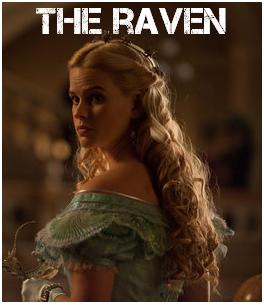 You can also check out new images from THE RAVEN, a film which premieres next March. Shot last winter in Belgrade, Serbia, the film has John Cusack as the famous poet Edgar Allan Poe who uses the help of a young detective, played by amazing Luke Evans, in order to catch a serial killer who is using Poe’s own works as the basis in a string of brutal murders. At some point his fiancee, played by Alice Eve, gets kidnapped by the killer. The film is directed by James McTeigue (V FOR VENDETTA). 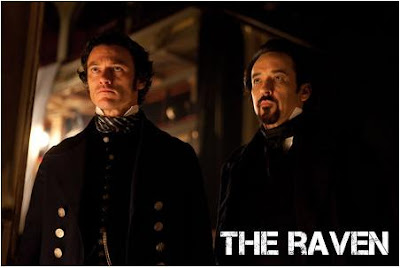 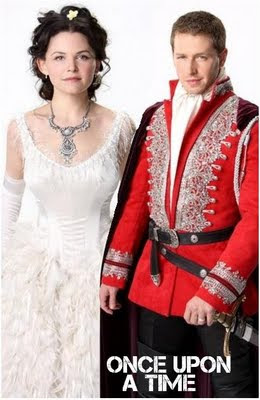 (Jennifer Morrison) a 28-year old bail bonds collector who's been on her own ever since she was abandoned as a baby. But when the son she gave up years ago finds her, everything will change. Henry (Jared Gilmore) is 10 years old now and in desperate need of Anna's help. Henry believes that Anna actually comes from an alternate world... and is Prince Charming (Josh Dallas) and Snow White's (Ginnifer Goodwin) missing daughter. According to his book of fairytales, they sent her away to protect her from the Evil Queen's (Lana Parilla) curse, which trapped the fairytale world forever, frozen in time. Of course Anna doesn't believe a word, but when she brings Henry back to Storybrooke, she finds herself drawn to this unusual 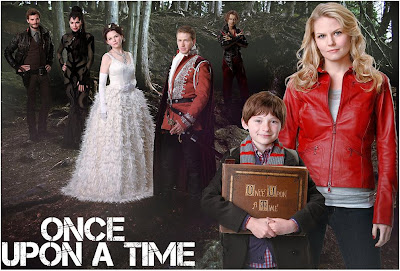 boy and his strange New England town. Concerned for Henry, she decides to stay for a while, but she soon suspects that Storybrooke is more than it seems. It's a place where magic has been forgotten, but is still powerfully close... where fairytale characters are alive, even though they don't remember who they once were -including the Evil Queen who is now Henry's foster mother. The epic battle for the future of all worlds is beginning, but for good to win, Anna will have to accept her destiny and fight like hell.The cast also includes Josh Dallas as Prince Charming,  lovely Ginnifer Goodwin as Snow White, scary Robert Carlyle as Rumplestiltskin, dashing Jamie Dornan as Sheriff Graham and Lana Parrilla as Evil Queen.The show will air on ABC on Sundays this Fall!
Posted by DEZMOND at 12:00 AM