For reasons unknown, Sam Claflin has backed away from THE SEVENTH SON (I'm guessing he got some more lucrative offers after his success in PIRATES OF THE CARIBBEAN),and he will 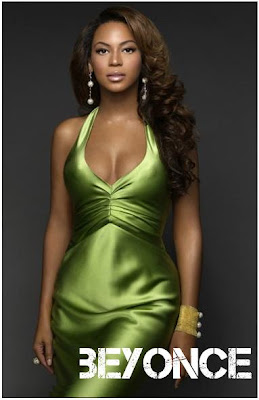 be replaced by Ben Barnes (THE CHRONICLES OF NARNIA, DORIAN GRAY) who will now join Julianne Moore and Jeff Bridges in this magical adventure about a young apprentice (Barnes) of a powerful exorcist and magician (Bridges) who must battle with evil witch (Moore). Now this is quite a strange pairing, but it seems that Clint Eastwood, who is planning a remake of musical film A STAR IS BORN in which Beyonce will play a singer, wants Leonardo DiCaprio as a movie star who helps the young singer to achieve fame. Russell Crowe, Jon Hamm, Gerard Butler and even Will Smith have been previously mentioned for the role. I think Hugh Jackman would fit this role best. 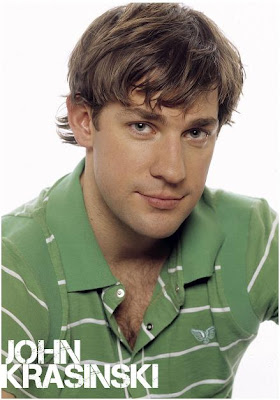 One of our dearest Hollywood faces John Krasinski (THE OFFICE) is preparing a show together with HBO. He came to and idea about a show which would be set in a hotel near his house. It happens to be CHATEAU MARMONT, one of Hollywood's oldest and most prestigious landmarks. The mini series will probably have eight episodes and will follow everything that was happening in the famous and glamorous hotel from its opening in the 1920's till today. Krasinki will both star and produce the show, while the script will be written by Aaron Sorkin who wrote THE SOCIAL NETWORK. 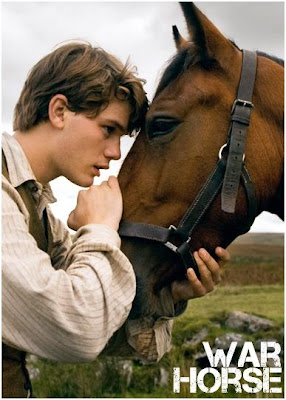 during the First World War, the film follows the remarkable friendship between a horse named Joey and a young man called Albert, who tames and trains him. When they are forcefully parted, the film follows the extraordinary journey of the horse as he moves through the war, changing and inspiring the lives of all those he meets - British cavalry, German soldiers, and a French farmer and his granddaughter, before the story reaches its emotional climax in the heart of No Man's Land. The film stars Jeremy Irvine, Toby Kebbell, Emily Watson, David Thewlis, Benedict Cumberbatch, Tom Hiddleston ... and is out December 28th!