1ST TRAILER FOR "FLYPAPER" WITH ASHLEY JUDD & PATRICK DEMPSEY! NATALIE DORMER IN "GAME OF THRONES 2"! JOSH PENCE IN "MORE AS THIS STORY DEVELOPS"! NICK SPARKS' NEW BOOK "THE BEST OF ME" ALSO GETTING ADAPTED! 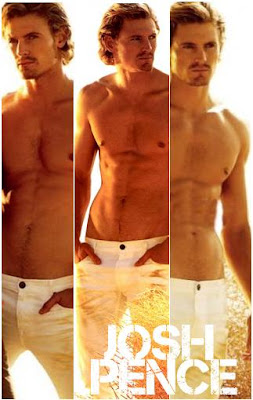 comedy show MORE AS THIS STORY DEVELOPS which will follow comical situations in the backstage of a huge cable network with the cast which includes Jeff Daniels, Olivia Munn, Emily Mortimer... The casting for GAME OF THRONES second season has started with the shooting beginning next month, and the first new name in the cast is  Natalie Dormer whom we loved to hate as evil and spoiled Anne Boleyn in THE TUDORS. She will play Margaery Tyrell, a wealthy lady who is betrothed to Renly Baratheon, the brother of the late King Robert.

Although, just two days ago I've informed you that SAFE HAVEN by Nicholas Sparks will be adapted by Lasse Hallstrom, yet 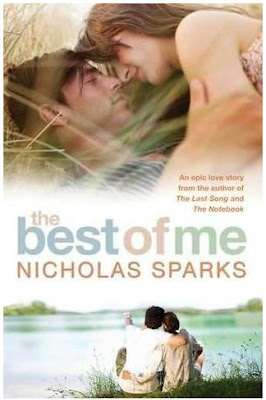 another of his novels has been sold for adaptation. As "Deadline" reports his upcoming book THE BEST OF ME has just been acquired by Warner Bros. The story follows two middle-aged people who were high school sweethearts but neither has lived the life they imagined . . . and neither can  forget the passionate first love that forever altered their world. When  they are both called back to their hometown for the funeral of the  mentor who once gave them shelter, they will be forced to confront the  choices each has made, and ask whether love can truly rewrite the past. 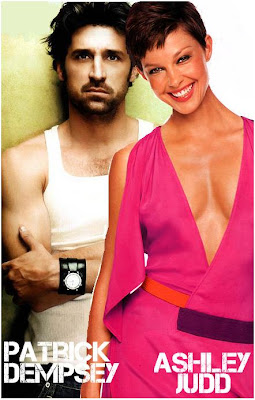 And check out a charming trailer for FLYPAPER which follows Tripp Kennedy (Patrick Dempsey) who ambles into a bank near closing time, just as two different gangs unwittingly converge to rob it. A shoot-out erupts, and Tripp tackles the smart, pretty teller, Kaitlin (Ashley Judd), to protect her. The gangs, one clearly made up of pros and the other a couple of buffoons named Peanut Butter and Jelly, have deadlocked themselves in a Mexican standoff. The bank's security system starts the end-of-day lock down and seals everyone into the building. As the night evolves, a hilarious game of cat and mouse ensues as Tripp and Kaitlin try to save the day, escape being killed, and avoid falling in love . . . almost.
Posted by DEZMOND at 12:00 AM