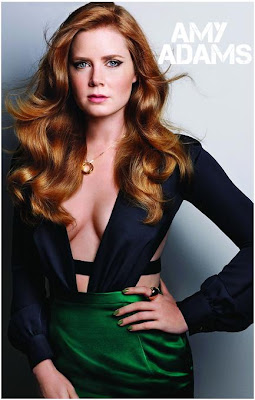 Anderson film which already has Phillip Seymour Hoffman and Joaquin Phoenix in the cast. In this film, loosely based on the world's most famous religious sect Scientology, Amy Adams will play the wife of Seymour Hoffman's character, a man known only as THE MASTER. After World War II, The Master creates his own belief structure, which rapidly grows in popularity all across the country. Could this be a chance for Amy to finally get a well deserved Oscar? I'm only a bit skeptic towards the director since his films tend to be monotonous and pompous (THERE WILL BE BLOOD, MAGNOLIA). 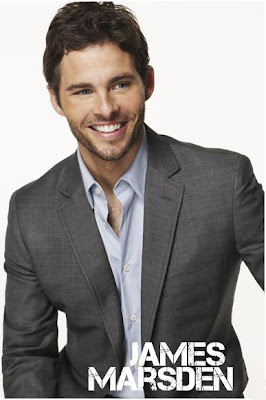 ambassador, who is not the brightest star in the galaxy. Although he means well, he has the uncanny ability to turn a harmless situation into utter catastrophe. Yet his bumbling might just save our planet, as his arrival unwittingly disrupts a nefarious alien conspiracy.  According to "Variety" Bradley Cooper will join Ryan Gosling in THE PLACE BEYOND THE PINES, about a pro motorcycle rider (Gosling) who turns to bank robberies to support his newborn son when he crosses paths with a cop (Cooper). 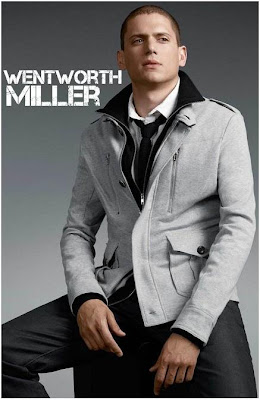 The cast of the upcoming Hollywood remake of a Belgian film LOFT is slowly becoming my dream cast since it now has three of my most favourite Hollywood faces: Patrick Wilson, Wentworth Miller and James Marsden! According to "MovieWeb" they are also joined by two gorgeous girls Rachael Taylor (the new blond Charlie's Angel) and Isabel Lucas (Athena from Tarsem's IMMORTALS)  in the story about five married friends who share a loft together where they bring their mistresses. But the unexpected problems and twists arise when a woman is found dead in the loft and they all begin to question each other.
Posted by DEZMOND at 12:00 AM