EMOTIONAL TRAILER FOR "THE VOW" WITH CHANNING TATUM & RACHEL MCADAMS! NEW "TARZAN" TRILOGY! "HOW TO TRAIN YOUR DRAGON 2" STARTS PRODUCTION!


Not only that Warner Bros. is preparing a new TARZAN project, but they are planning on making three films out of it. The story of 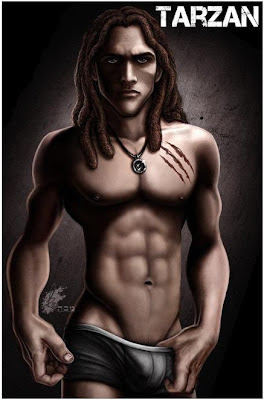 the men who lives in a jungle where he was raised by apes, will be directed by Craig Brewer (who did the remake of FOOTLOOSE this year).  Paramount will make an animated film out of NEW KID comic. The charming story revolves around a young boy who is the only human student in a new school full of aliens. According to "Heat Vision" the work on HOW TO TRAIN YOUR DRAGON 2 has officially started. The sequel will be the second part of the trilogy and it will bring back many of the adorable characters from the original film.

This Saturday, you can watch the first trailer for next year's romantic drama THE VOW with a stunning cast which includes 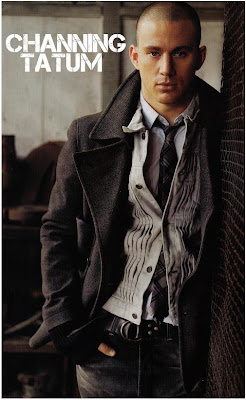 Channing Tatum, Rachel McAdams, Scott Speedman, Sam Neill, Jesicca Lange ... The story follows a freshly married couple (Tatum and McAdams) whose car gets hit by a truck after which the woman loses all recent memory which includes her new husband as well, who now has to win her heart for the second time. But the problem is that her former fiancee (Speedman)  appears from nowhere using her memory loss to seduce her again. Judging from the lovely trailer the film will feature a very emotional and touching performance from Channing Tatum and lots of wimpy scenes and bad hair days from McAdams.
Posted by DEZMOND at 12:00 AM