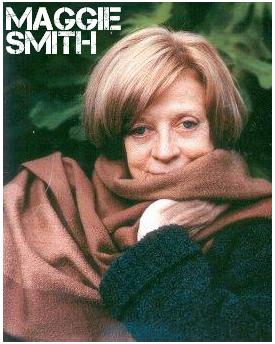 Our latest poll is over and HOLLYWOOD SPY'S BEST SENIOR ACTRESS is Maggie Smith with 44% of your votes, followed by Judi Dench (who already won two previous polls) with 25% of votes and Betty White (10%).

Although most of the younger audience remembers her for her role in HARRY PLOPPER saga, living British legend Maggie Smith has been present in films for more than half a century. We loved her marvelous acting in classic dramas GOSFORD PARK, LADIES IN LAVANDER, TEA WITH MUSSOLINI, RICHARD III, A ROOM 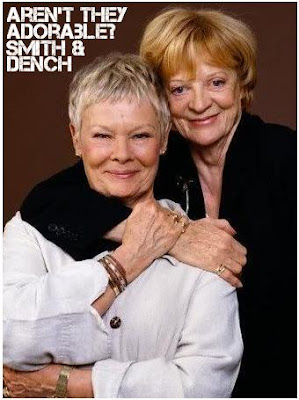 WITH A VIEW, her comedic performances in NANNY MCPHEE, THE FIRST WIVES CLUB and SISTER ACT. Soon we will be watching her and her best friend dame Judi Dench in BEST EXOTIC MARIGOLD HOTEL! She is one of the actresses with the biggest number of Oscar nominations (six, and she won two times). She has recently recovered from breast cancer. Her son is Toby Stephens, one of Britain's most talented actors! Like her best friend Judi Dench she also has the title of dame. 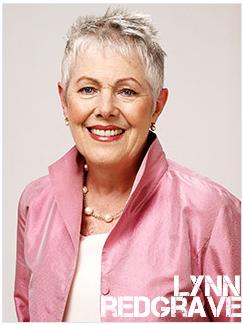 I also wanted to pay a small tribute to Lynn Redgrave who was also in this poll. Most people (me included) haven't heard that she actually died last year after losing her battle with cancer :( We shall forever remember her amazing talent, charm and her witty performances: she was outstanding and endearing in GODS AND MONSTERS, hilarious in CONFESSIONS OF A SHOPAHOLIC, great in PETAR PAN, THE WHITE COUNTESS and KINSEY, and we shall also remember her great episodes in UGLY BETTY and DESPERATE HOUSEWIVES! RIP Lynn Redgrave, amazing British thespian!

Now, let us leave our dear senior thespians and move to some steamy hotness as summer requires. Since the temperatures are getting high and scorching I thought I should spice up the season 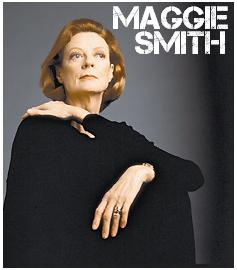