REESE WITHERSPOON IN "WHO INVITED HER?" MATTHEW GOODE & NICOLE KIDMAN IN WENTWORTH MILLER'S "STOKER"! ROLAND EMMERICH AND "ASTEROIDS"! JAKE GYLLENHAAL IN "NOW YOU SEE ME"

Since it seems crazy comedies are currently trendy in cinemas, this one might sound interesting to most of you. According to "Variety" everyone's favourite Reese Witherspoon might take 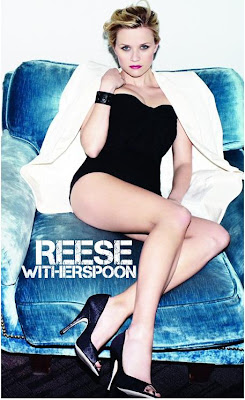 the lead role in Dreamwork's project WHO INVITED HER? The studio has lead a real war for the script rights for this hilarious comedy in which Reese could play a woman who insists on tagging along on a guy's bachelor party weekend. Reese will also produce this film, just like she is producing THIS MEANS WAR in which Chris Pine and Tom Hardy are playing two guys literally battling over a woman played by Witherspoon. 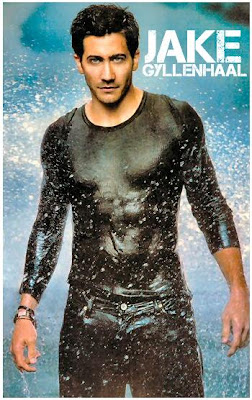 colonies within an asteroid belt alongside aliens. The survivors were led to believe that this alien civilization was benevolent, rescuing them from doom, but they ultimately discover that the aliens have engineered Earth’s destruction, and soon will do the same for the rest of humankind. Jake Gyllenhaal and Olivia Wilde could take roles in NOW YOU SEE ME, a Louis Leterrier's film about a group of world's best magicians who use their powers and skills to rob banks after which they throw all the money to their audience.

Oooh, again two of my favourite movie creatures in the same project: amazing British lad Matthew Goode (LEAP YEAR, WATCHMEN) might take the role in STOKER, a film based on Wentworth Miller's script. As you remember I already wrote about Wentworth writing screenplays beside acting, and this one 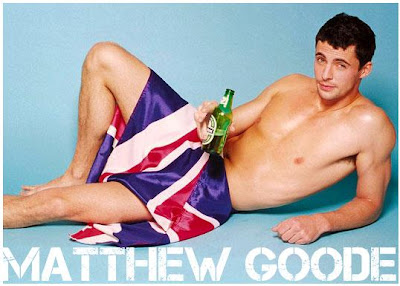 will have Mia Wasikowska (whom I'm not overly amazed by) as a girl mourning the loss of her father and Matthew Goode will play the mysterious uncle who shows up unexpectedly after the death, while Nicole Kidman will portray the girl's mother. Produced by Ridley and Toni Scott, the film, as reported previously in HOLLYWOOD SPY, had Colin Firth, Michael Fassbender and James Franco competing for the lead role.
Posted by DEZMOND at 12:00 AM