Strange stories require strange actors. Marion Cotillard has joined LOW LIFE in which she will play a woman attempting to
immigrate from Poland. Her American dream turns into a 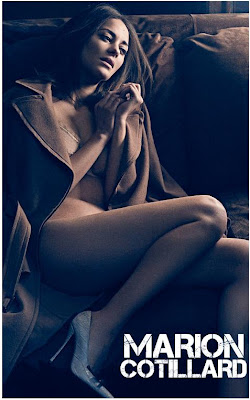 nightmare. While sailing to Ellis Island and a new start, her sister grows deathly ill and she is forced to trade sexual favors for medicine and food to keep her sister alive. Once they land, she is warned to keep quiet about what happened. Though she does, she walks away with immigration papers that deem her a woman with bad morals. With no place to go, she falls prey to a charming sleazebag (Joaquin Phoenix), who persuades her to turn tricks in New York. Jeremy Renner will probably play the sleazebag's cousin, a magician who sweeps the young woman off her feet and is her best chance to escape the nightmarish life she has fallen into.

Paramount will adapt LET IT SNOW, a book of short stories, into a romantic festive film in which charming interconnected tales of love, romance, and breathtaking kisses are set in a little 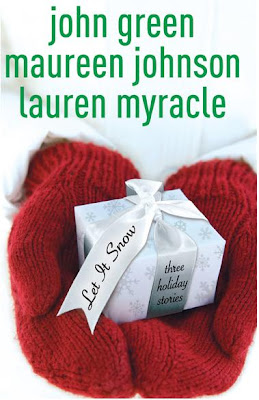 town stranded in a Christmas snowstorm. With sparkling white snowdrifts, beautiful presents wrapped in ribbons, and multicolored lights glittering in the night through the falling snow a  small town gets transformed into a romantic haven. In one of the stories we shall see cold and wet hike from a stranded train through the middle of nowhere which ends with a delicious kiss from a charming stranger, in another a trip to the Waffle House through four feet of snow which leads to love with an old friend, and in one of the stories the way back to true love begins with a painfully early morning shift at Starbucks. 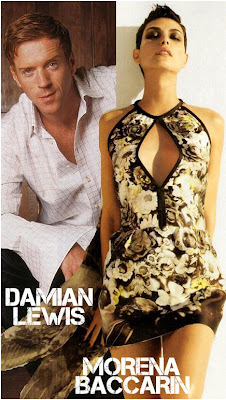 Now, although I'm not into this genre, Showtime's upcoming new show HOMELAND really has a great cast. The story will center on an American soldier (amazing Damian Lewis) taken prisoner during American aggression on Iraq in 2003. Left for dead, he miraculously returns to the U.S. after years in captivity. Carrie Anderson (Claire Danes), a driven CIA officer battling her own psychological demons, becomes convinced that the intelligence that led to his re-capture was a setup and that this national hero may be connected to an Al Qaeda plot to be carried out on American soil. The interesting thing is that lovely Morena Baccarin (V, FIREFLY) has just joined the cast as Damian Lewis' wife.
Posted by DEZMOND at 12:00 AM