Although George Lucas has already written 50 episodes for a live action STAR WARS TV series, it seems we really won't see it produced any time soon. Beside the fact that there haven't been 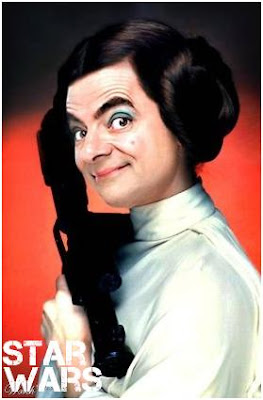 any successful sf shows in recent few years so the project could be risky, the main problem, which Lucas mentioned a number of times himself, is the price: producing huge sf episodes in the way he imagined it, with CGI and huge futuristic sets is expensive. And according to "MovieWeb" the biggest problem is digital animation which would be used in the amount TV is still not able to finance. If it gets done it would be set between episodes 3 and 4 in the time when the Empire was spreading around the galaxy from its Coruscant capital, following the underground leaders who control the black market.

Now, HOLLYWOOD SPY has already informed you that HBO is planning a mini series based on Neil Gaiman's famous novel AMERICAN GODS, but now "The Hollywood Reporter" says 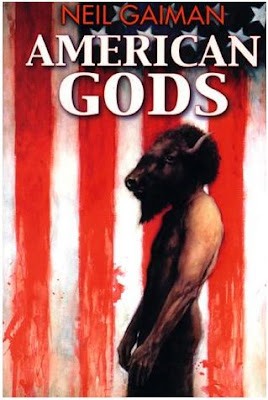 that ten or twelve episodes will have a huge budget of around $40 million! The story describes a battle between two different God-like factions. One set of Gods is based on myths and legends who became real because the human race believed in them at one time. They're starting to disappear, and are being replaced by a new set of Gods that are a manifestation of America's preoccupation with technology, celebrity, media and drugs. The main character will be an ex-con who gets mixed up in this war when he unwittingly decides to join a conman who turns out to be a dieing deity gathering troops for the final battle.

Do you remember legendary BBC TV series I, CLAUDIUS with marvelous Derek Jacobi? Well, according to "Deadline NY" it is 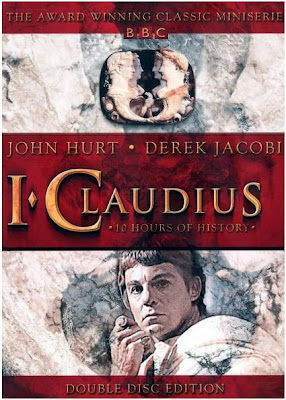 getting a new mini series version over at BBC and HBO by producers of equally legendary but more recent ROME. Based on popular ancient Roman epic novels by cult writer Robert Graves the story brings a glimpse into the power, madness, murder, backstabbing and debauchery that was part and parcel of ruling-class Rome by following the rise of Roman emperor Claudius who was hiding his wit and wisdom behind a stutter and a limp in order to achieve his goals.
LINK OF THE DAY My dear Matty brings an extensive X-MEN: FIRST CLASS review over at FilmMattic!
Posted by DEZMOND at 12:00 AM