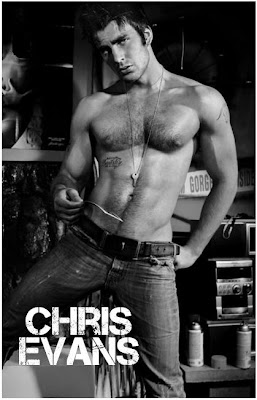 Now, it seems we really can't have a day without Bradley Cooper being mentioned in the news, can we? According to "Variety" he could star in Doug Liman's sf film LUNA in which the story revolves around a group of renegade scientists who build a space craft in order to try and steal a mysterious energy source from the moon. It's interesting that beside Cooper, another names included in the run for the lead role include Captain America Chris Evans, and two less interesting actors - Andrew Spiderman Garfield and Emile Hirsch. Chris Pine was also mentioned previously, but he is mentioned in pretty much anything. HOLLYWOOD SPY has already wrote about the possible female leads. 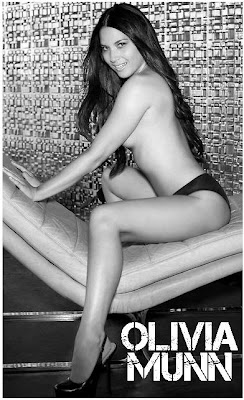 SHORT HEADLINES Naomie Harris (28 DAYS LATER) has confirmed that she has been offered a Bond girl role in JAMES BOND 23 to be directed this winter by Sam Mendes. Warner Bros. is preparing an untitled sf epic on the war in outer space with Sam Worthington in the lead role. Gorgeous Olivia Munn will star in THE BABY MAKER beside Paul Schneider, a film about a married couple who can't conceive so they decide to rob a sperm bank where he made a deposit as a young man. Jan Kounen (COCO CHANEL AND IGOR STRAVINSKY) is working on an animated sf film WINDWALKERS about a futuristic world where unyielding winds threaten humanity, so a special team is put together to venture to the Upper Reaches from where the winds originate. 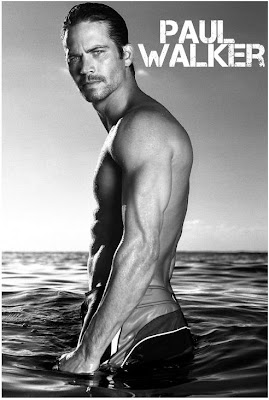 Some rumors indicate that TERMINATOR 5 could be shot without the troublesome Governator as the main hero, with some younger actor playing the lead role of Kyle Reese. And rumors say that Paul Walker could be that young actor to be hired by director Justin Lin (who worked with Walker on FAST FIVE). But, according to "DreadCentral" Arnold Schwarzenegger will still have a fairly substantial role in the new story since the original timeline will get torn for some unknown reason .... This might also mean that the idea of the original cast from the first film gathering again might not be realized as some rumors stated this spring.

PS don't forget to visit Lynda Young's site today since she features one of my cakes in a lovely post of hers ;)
Posted by DEZMOND at 12:00 AM