I must admit I've kinda expected this to happen: according to "Vulture" Darren Aronofsky's new $130 million epic project 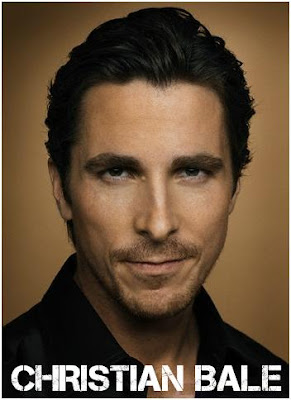 NOAH has possibly found it's lead man in Christian Bale, which is logical since such an expensive project does need a star of Bale's caliber. It would also help Aronofsky to find money at the major studios. As you remember, based on a graphic novel, this dark fantasy epic will bring a more grim, gritty, edgy and shocking version of the famous Biblical story of Noah who gathered all the animal species on his ark before the Flood.

SHORT HEADLINES The story of BEASTS OF BURDEN does sound crazy,but this comic book is getting its movie 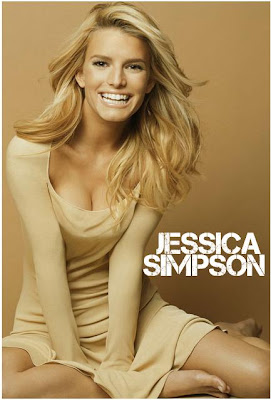 adaptation. The story revolves around a bunch of dogs and a cat who are trying to defend their owners and their town's residents from unusual supernatural forces. The film will be produced by Andrew Adamson (SHREK, THE CHRONICLES OF NARNIA). Gorgeous cutie Jessica Simpson will be a celebrity mentor in Elle Macpherson's and NBC's new reality programme FASHION STAR which will see a group of unknown designers competing for a multimillion dollar contract. Jessica owns a very lucrative fashion company of her own.

As you know, Brad Pitt's movie adaptation of WORLD WAR Z is currently one of the hottest projects when it comes to casting, and according to "MovieWeb" the latest cast adddition is LOST's 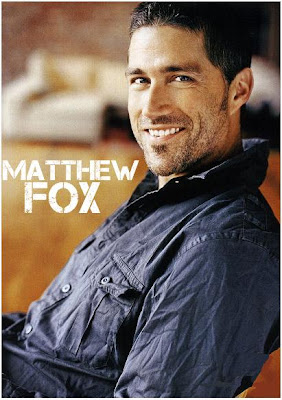 Matthew Fox who will play a character called Parajumper, while Pitt will be a U.N. researcher. Based on a bestselling novel by Max Brooks the film is set ten years after the human victory over the world wide Zombie epidemic, referred to as World War Z, and it follows the researcher who scours the world collecting the stories and experiences of those who have survived the conflict that almost eradicated humanity. According to some rumors, Ed Harris could also join the film, and James Badge Dale (THE PACIFIC) has already joined it as the soldier who first spotted the zombie invasion.

LINK OF THE DAY Join our favourite Scottish writer, Michael Malone, in his talk about last meals over at MAY CONTAIN NUTS!
Posted by DEZMOND at 12:00 AM