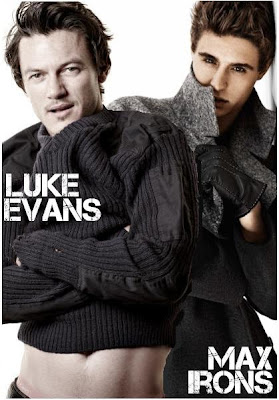 time. According to "ScreenDaily" one of the films will star young Max Irons, Elle Fanning and Clare Foy with experienced legends Jacqueline Bisset, Tom Wilkinson and Alfred Molina, and it will follow Vivaldi as he turns a talented, but traumatised, group of  illegimate daughters of courtesans, into a world-class orchestra which will play all through Venice and in front of the Pope as well. In the second project, director Patricia Riggen will follow VIVALDI's love problems and the cast could include amazing Luke Evans, lovely Jessica Biel and Ben Kingsley.

Two of the upcoming teen bestseller film adaptations have added new actors: Donald Sutherland has joined the cast of THE HUNGER GAMES film project in which he will play President Snow, the evil and powerful ruler of Panem and its 12 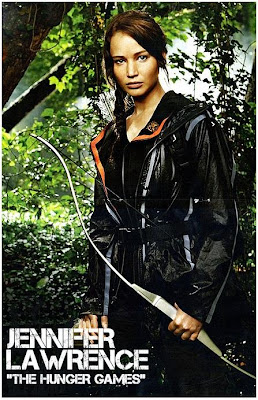 districts. He will star next to Jennifer Lawrence, Josh Hutcherson and Liam Hemsworth (who got his hair died in brown). Another project THE MORTAL INSTRUMENTS film adaptation has hired their male lead: young Jamie Campbell Bower will play a demon hunter who helps the main star Lily Collins in her mission. I'm rather shocked they've chosen Campbell Bower, who gives the most horrid and most superficial and pointless performance as king Arthur in Starz's show CAMELOT. The audience is pretty much unanimous on him being the weakest link of that show in which his acting is so annoying that I'm even considering not watching the show anymore even though I'm the biggest fan of historical shows.

"Variety" has just announced that PBS is ready to broadcast their interesting new ensemble drama this Fall. Directed by amazingly 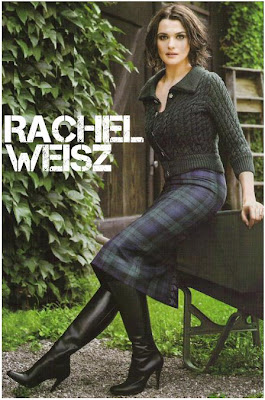 talented David Hare, who wrote marvelous screenplays for Kate Winslet's tremendous THE READER and THE HOURS, this thriller called PAGE EIGHT will have a stunning cast including Bill Nighy as Johnny Worricker, an MI-5 officer who becomes wrapped up in an elaborate conspiracy after the death of his best friend, Benedict Baron the chief of security service (Michael Gambon). The film also stars Rachel Weisz as Johnny's neighbor and his secret enemy and Ralph Fiennes and Judy Davis. PBS is also preparing THE SONG OF LUNCH with Emma Thompson and Alan Rickman about a book editor and his former lover who reconnect 15 years after their original affair.
Posted by DEZMOND at 12:00 AM