Well, the top news of the day is that our favourite action star Dwayne Johnson is currently negotiating to join G.I. JOE II, 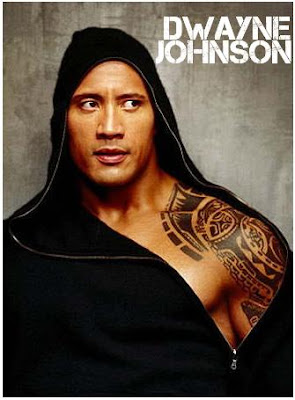 the sequel to the popular blockbuster about a team of super powerful soldiers and agents. If Dwayne joins the film he will play Roadblock, a heavy machine gunner and a cook. As you remember from HOLLYWOOD SPY's previous reports, Channing Tatum will return as Duke, Ray Park as Snake Eyes and Byung Hun Lee as Storm Shadow. Rachel Nichols and Sienna Miller who had memorable roles in the first part, are not returning to the sequel which should come out August 2012.

According to "MovieWeb" hunky Idris Elba (who had a successful role in this summer's THOR, and will appear in Ridley Scott's sf 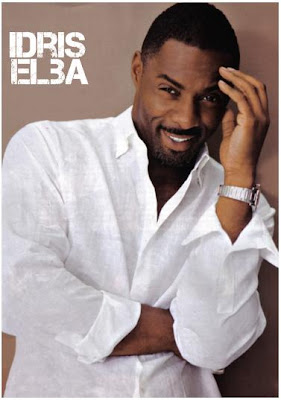 epic PROMETHEUS with Charlize Theron and Michael Fassbender)  might take the lead role in Guillermo Del Toro's PACIFIC RIM in which Earth is bombarded by giant space monsters and in order to save mankind from extinction a group of soldiers must battle this invading threat using huge telepathically controlled  robots.  As HOLLYWOOD SPY has already informed you young Charlie Hunnam is already a part of the cast. 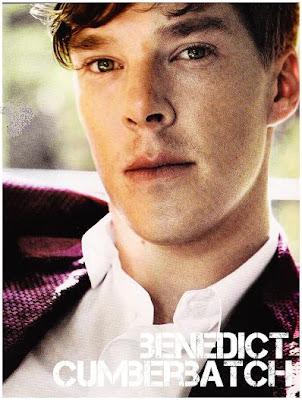 star in BBC's and HBO's mini series PARADE'S END. Set in World War I, the story will follow a top civil servant from a background of wealth and privilege, whose marriage founders almost as soon as it begins. His wife Sylvia (Rebecca Hall) has affairs, while he falls in love with another woman, but he remains honourable for some considerable time to Sylvia. He goes to war and even loses memory at the battlefield. The mini series will follow ten years of his life.
Posted by DEZMOND at 12:00 AM