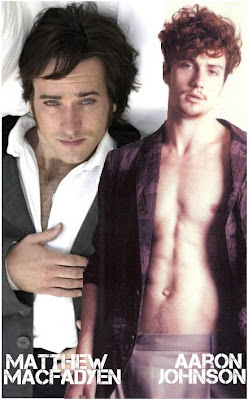 Although we might not watch the film, since director Joe Wright (ATONEMENT) has put that horrid Keira Knightley in the lead role, we must admit his film adaptation of famous ANNA KARENINA is having the rest of the cast filled with great names we love. You already know that the lead male roles were given to Jude Law (as Mr. Karenin) and Aaron Johnson (As Vronsky), but now, they will also have the company of amazing Matthew MacFadyen who will play count Oblonski, Anna's brother. Young Saoirse Ronan will play Kitty, the sister of Oblonski's wife. I so wanna watch this, but how will I? with Knightley in the lead role? :((( 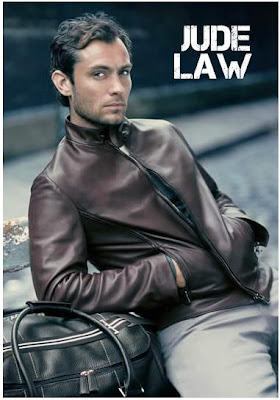 According to "MovieWeb" Relativity Media is planning a sf film called ECSTASIA, in which the intriguing story is set in an alternate universe where love doesn't exist, although people can pay for a costly procedure known as "commitment". ECSTASIA is described as "an emotional Viagra", and without it, couples will feel no romantic connection. The story will center on a couple who can no longer afford the "commitment" procedure, so they have to take extreme measures to prolong their relationship.

Check out the new poster for hilarious comedy BAD TEACHER which premieres June 24th. In the film, Cameron Diaz plays 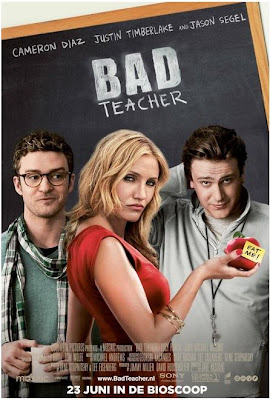 Elizabeth, a foul-mouthed, ruthless, and inappropriate teacher. She drinks, she gets high, and she can't wait to marry her meal ticket and get out of her bogus day job. When she's dumped by her fiancé, she sets her plan in motion to win over a rich, handsome substitute (Justin Timberlake) - competing for his affections with an overly energetic colleague, Amy. When Elizabeth also finds herself fighting off the advances of a sarcastic, irreverent gym teacher (Jason Segel), the consequences of her wild and outrageous schemes give her students, her coworkers, and even herself an education like no other.
Posted by DEZMOND at 12:00 AM