Since we've witnessed a lot of young stars appearing more or less from nowhere at one moment and getting numerous roles in biggest blockbusters at the next one, I thought I'd start a new 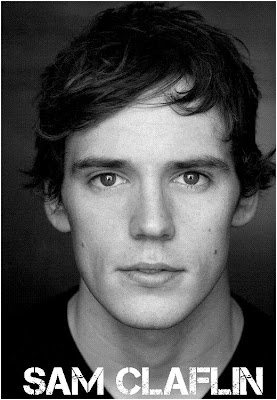 HOLLYWOOD SPY'S UPCOMING STARS feature. So here's the first part, with some of this year's breakthrough young stars.


SAM CLAFLIN
We've been supporting talented and dashing young Brit Sam Claflin for some time now here at HOLLYWOOD SPY and we are happy that this year he has managed to charm the audience with his role in PIRATES OF THE CARIBBEAN: ON STRANGER TIDES. The post in which I wrote about him previously has had almost 10,000 readings since the premiere of the film. We first noticed his charisma and warm presence in PILLARS OF THE EARTH epic series and then in sf mini series THE LOST FUTURE beside Sean Bean. 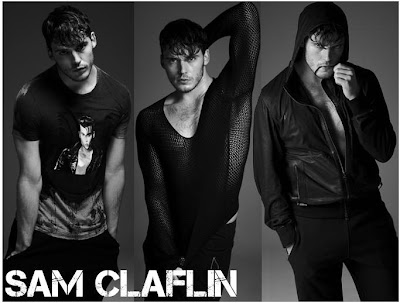 He already has two lucrative lead roles in two future blockbusters: he will play the prince in SNOW WHITE AND THE HUNTSMAN beside Charlize Theron, and a young magician in fantasy epic THE SEVENTH SON beside Julianne Moore and Jeff Bridges. He's the next big thing, mind what I say :) 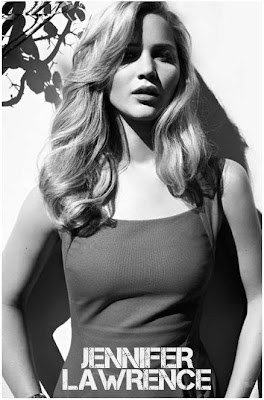 She's unusual, since unlike other young stars, she didn't draw attention to her with her looks (which are definitely breathtaking, deeply charismatic and sensual) but with her critically acclaimed role in THE WINTER BONE for which she got an Oscar nomination as the second youngest actress in the best female role category ever. And then she basically sealed the deal by scoring two huge roles: the role of powerful Mystique in X-MEN: FIRST CLASS and then the lead role in the biggest of the upcoming YA fantasy films THE HUNGER GAMES. That pretty much brought her millions of fans around the world. She is already quite a sex symbol. 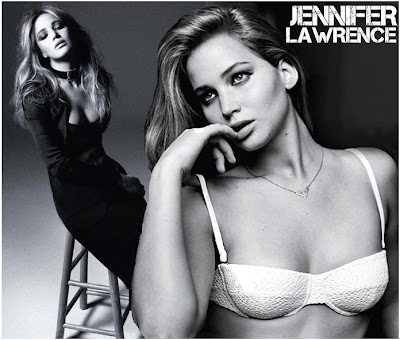 HENRY CAVILL
To me he's already one of the biggest stars, and one of my favourite celebs for many years now, but it seems that Henry Cavill's time is finally coming. After spellbinding us all with his role of Duke 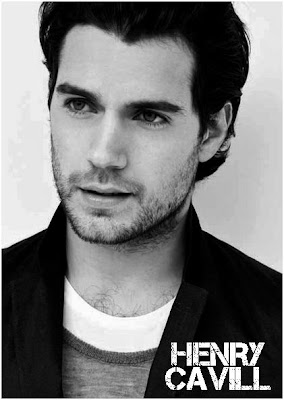 Charles Brandon in the four seasons of the cult TV show THE TUDORS (in which he marvelously depicted the just, loyal and honorable Duke who later on gets haunted by his own conscience for doing deeds the king and the state demanded from him) he will finally shine in the lead roles of two of the biggest upcoming blockbusters: he will be brave Theseus in Greek epic IMMORTALS this winter after which he shall take the cape of the brave Superman in THE MAN OF STEEL. He also plays the lead in 2012 action thriller THE COLD LIGHT OF DAY beside Bruce Willis and Sigourney Weaver. Before THE TUDORS you saw him in STARDUST, 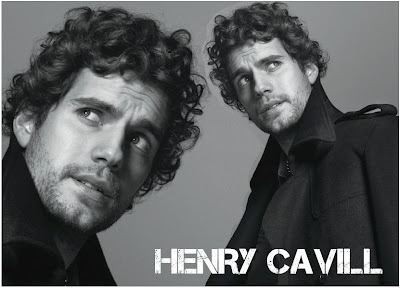 TRISTAN & ISOLDE, THE COUNT OF MONTE CRISTO and BLOOD CREEK. And yes, he is also British, which is how we like our thespians best :) Click if you want to read our long post about him from back when he won THE BEST BRITISH ACTOR poll at HOLLYWOOD SPY.
Stay tuned for the second part of the upcoming stars list!
LINK OF THE DAY Don't forget to visit our dear David tomorrow at his SICK BY TREND, where he's reporting live from Gucci show in Milan! He's there, people, live at the show :)
Posted by DEZMOND at 12:00 AM