Fresh news from the Middle Earth keep on coming as the casting for Peter Jackson's THE HOBBIT continues along with the shooting of the film. There are two new members in the cast. 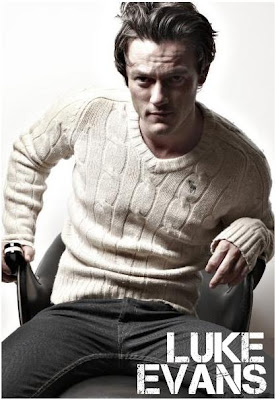 Jackson has decided to take yet another of Tarsem Singh's actors for the new film (as you remember he already took Lee Pace from Tarsem's THE FALL, who will play an Elven king), and it's my beloved Luke Evans (CLASH OF THE TITANS, IMMORTALS, THE THREE MUSKETEERS) who will play Bard the Grim, an expert archer and the heir to King Grion of Dale's throne. His character is similar to Aragorn in having a lot of action scenes in the film. Another new cast member is Benedict Cumberbatch who will play a powerful dragon Smaug in a motion capture way,  and will also lend his voice to Necromancer or the evil Sauron. (Source: Deadline) 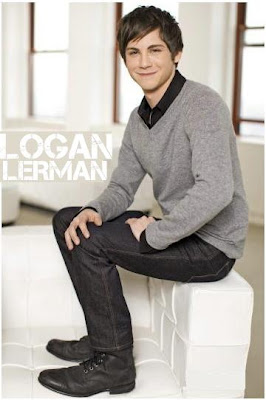 Freudenthal (DIARY OF A WIMPY KID). This time Logan Lerman will go underwater to find the mythical Golden Fleece and rescue a kidnapped friend. I have another news on Darren Aronofsky today: according to "Variety" he might direct HBO's HOBGOBLIN, a pilot episode for an extremely interesting new  fantasy adventure series revolving around a group of con men and magicians during World War II, who use their skills to battle the supernatural forces unleashed by Hitler!

One of my favourite directors, who always makes heartwarming and positive film, Lasse Hallstrom (CHOCOLAT, DEAR JOHN, CIDER HOUSE RULES) is going to helm the film adaptation of 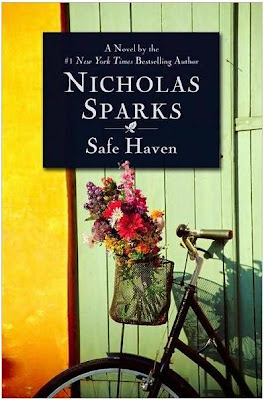 Nicholas Sparks' bestselling novel SAFE HAVEN. The suspense story follows a young woman who, trying to escape her past,  moves to a small North Carolina town, and falls for a loving widowed father, who  heals her heart and helps her escape the danger that threatens her. As you remember, Lasse already worked on the adaptation of Sparks' novel in DEAR JOHN, and you also remember other films based on his novels, such as THE NOTEBOOK and THE LAST SONG. Of course, hater fanboys will hate the project, but the funk with them :)
LINK OF THE DAY My gorgeous Samantha Sotto is getting published by famous Random House this year. Be sure to follow her THE SLIGHT DETOUR blog and tell her I sent you :)
And don't forget to come by on Sunday, when you will read the new HOLLYWOOD SPY's UPCOMING STARS segment here at your favourite spy place ;) Unbelievable pics and hotness tomorrow!
Posted by DEZMOND at 12:00 AM