As you have probably heard since yesterday, the movie adaptation of PRIDE AND PREJUDICE AND ZOMBIES has found its lead female star. And thank God it's not either Natalie 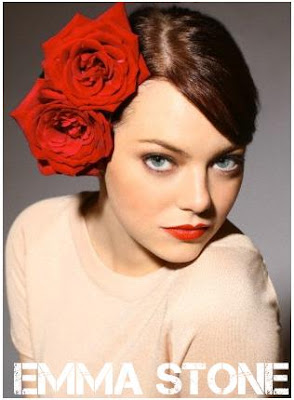 Portman nor overly present Anne Hathaway, but young cutie Emma Stone.It now remains to be seen whether she will accept the offer. The film will bring a crazy twist on Jane Austin's classic tale of the tangled relationships between lovers from different social classes in 19th century England who are now faced with a new challenge - an army of undead zombies.
The rest of today's post will be a bit different than usually since I have a bunch of great new pictures to show you, so here we go: 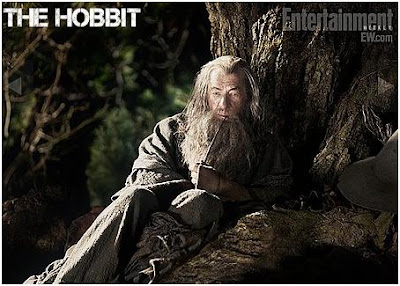 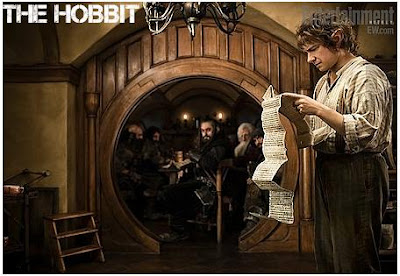 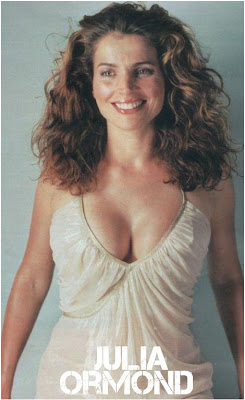 And it seems Zack Snyder has finally finished casting roles for MAN OF STEEL. After Russel Crowe was hired to play Superman's biological father Jor-El, the latest gossips say that almost forgotten Julia Ormond is in talks to play his biological mother Lara. As you know, Kevin Costner and Diane Lane will play Clark Kent's adoptive parents, while Amy Adams will play Lois Lane and Michael Shannon will be the villain. Henry Cavill is, off course, the Superman.


CHARACTER IMAGES FROM "BRAVE"
Yesterday, HOLLYWOOD SPY brought you amazing first poster for Pixar's new animated film BRAVE which comes to cinemas next year, and today you can check out equally amazing character 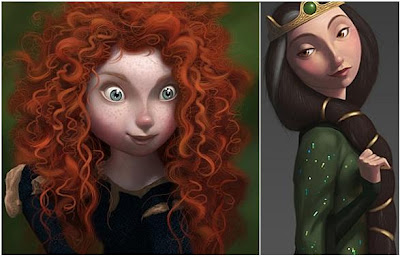 photos. As you know, the film will be set in ancient Scotland following a young princess Merida who wants to become world's greatest archer. Emma Thompson, Julie Walters and Kevin McKidd are in the voice cast. 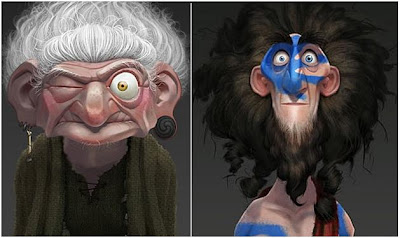 NEW POSTER FOR "CAPTAIN AMERICA"
A new poster for one of the biggest super hero blockbusters coming out this summer, July 22nd, has also been released today. It features Chris Evans as CAPTAIN AMERICA: THE FIRST AVENGER, an ordinary guy who gets made into a powerful super 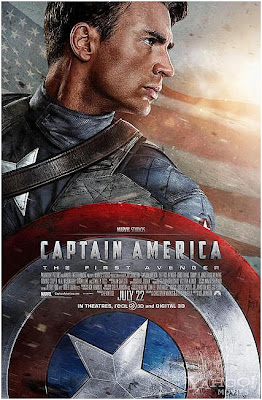 LINK OF THE DAY Go to Facebook and support the page BOYCOTT OF CHELSEA HANDLER UNTIL SHE APOLOGIZES TO THE SERBIAN PEOPLE.  As you probably know, Amy Winehouse had a terrible concert last weekend in Serbia where she came to the stage drunk and drugged and Chelsea Handler used hate speech commenting in her show that Serbs didn't even deserve to go to concerts, didn't deserve to have Facebook and she even gave scandalous comments on Serbian history, calling Serbs a genocidal nation. I've always known she was ignorant, rude and unintelligent but this is just pure diabolical evil.
Posted by DEZMOND at 12:00 AM