According to "BadAssDigest" one of the latest super hero comics to get its movie adaptation is DC's HAWKMAN. It will apparently be 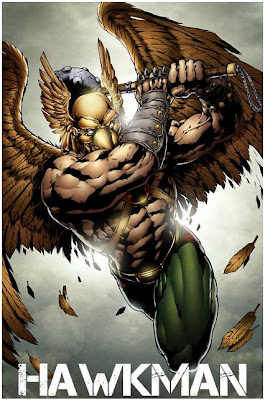 a mix of INDIANA JONES, THE DA VINCI CODE and GHOST and it will follow the fictional superhero who  uses archaic weaponry and large, artificial wings attached to a harness made of the Nth metal that allows him to fly. The winged superhero usually works closely with a partner and at the same time a romantic interest named Hawkgirl or Hawkwoman in his fight against supervillains. The film will be produced by Adrian Askarieh, whom HOLLYWOOD SPY has mentioned last year as the producer of the upcoming adventure LEONARDO DA VINCI AND THE SOLDIERS OF FOREVER. 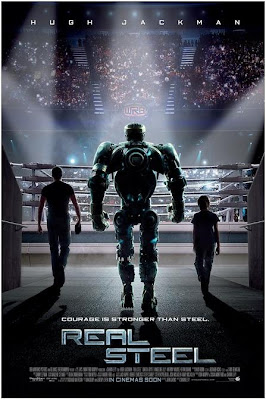 plays a futuristic washed-up fighter who lost his chance at a title when 2000-pound, 8-foot-tall steel robots took over the ring. Now nothing but a small-time promoter, he earns just enough money piecing together low-end bots from scrap metal to get from one underground boxing venue to the next. When he hits rock bottom, he reluctantly teams up with his estranged son Max to build and train a championship contender. As the stakes in the brutal, no-holds-barred arena are raised, he and Max, against all odds, get one last shot at a comeback.

Premiering this July on SyFy is the new show coming from the writers of X-MEN THE LAST STAND. Called ALPHAS,  it will 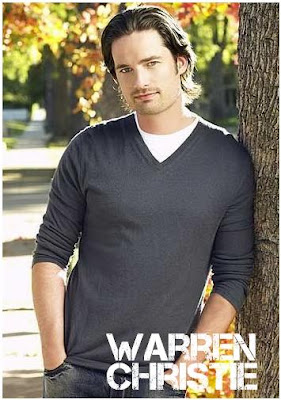 follow a team of ordinary citizens with extraordinary mental and physical abilities: Nina (Laura Mennell) is able to re-program people's brains, Bill's (Malik Yoba) ability is to summon amazing strength, Gary (Ryan Cartwright) can read electromagnetic wave, Rachel (Azita Ghanizada) can enhance one of her senses, while Cameron (Warren Christie) possesses flawless aim, perfect balance, and greatly enhanced motor skills. Led by Dr. Lee Rosen (David Strathairn), the fivesome takes the law into their own hands, investigating cases that suggest other Alpha activity to uncover what the CIA, FBI and Pentagon have not been able, or willing, to solve.
Posted by DEZMOND at 12:00 AM