RACHEL WEISZ IS WITCH EVANORAH IN "OZ: THE GREAT AND POWERFUL"? HUGH JACKMAN TO GO ON "THE FANTASTIC VOYAGE"? THRILLING TRAILER FOR "THE RETREAT" WITH CILLIAN MURPHY, JAMIE BELL & THANDIE NEWTON 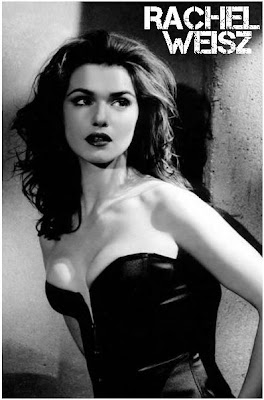 Oooh, oooh, now this is getting exciting. I mean we've already got excited when we all heard that Michelle Williams and Blake Lively could join Mila Kunis as the good witches in OZ: THE GREAT AND POWERFUL which will trace the origin of the famous wizard to be played by James Franco, but guess who could join them as well? Believe it or not, our dear Rachel Weisz is in talks to join Sam Raimi's epic adventure as Evanorah, the Wicked Witch of the East who is also the older sister of Theodorah, the Wicked Witch of the West to be played by Mila Kunis. Color me super excited. 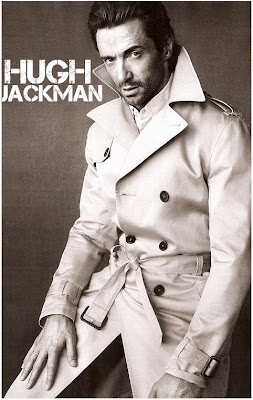 You already know that famous 80's classic THE FANTASTIC VOYAGE will get a remake,  and according to latest rumors Hugh Jackman is wanted in the role of one of the scientists who shrink themselves into a microscopic ship and get injected into the bloodstream of a sick colleague in order to save his life. It is interesting that this fantasy adventure will be directed by Shawn Levy who is already helming REaL STEEL, another Hugh Jackman film, an upcoming summer blockbuster about a futuristic world in which huge robots fight in boxing rings instead of humans, and Hugh plays one of the coaches. You probably remember the trailer HOLLYWOOD SPY posted for you earlier this winter. 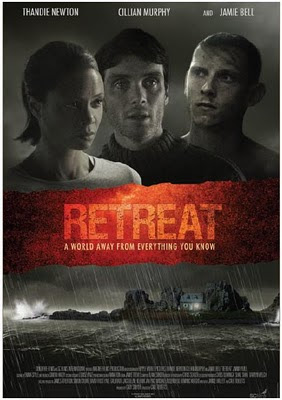 Thanks to one of our spies, Ted, today you can check out highly thrilling first trailer for RETREAT, a suspense film HOLLYWOOD SPY mentioned a few times last year with quite a stunning cast including Cillian Murphy, Thandie Newton and Jamie Bell.  In this rather atmospheric and spooky movie Thandie Newton and Cillian Murphy  play a married couple who go on a beautiful but remote island to relax, but there they unexpectedly encounter a strange stranded man (Jamie Bell) who tells them that everyone on the mainland had been killed by an airborne virus and that the three of them are the only survivors.