Young Saoirse Ronan, who is getting more and more popular, has just taken the lead role in THE HOST, a film adaptation of 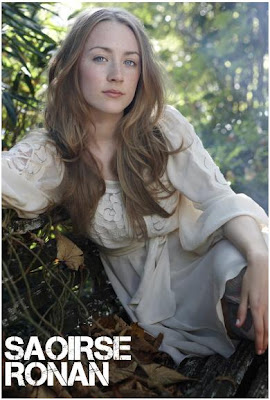 Stephanie Meyer's fantasy novel which she wrote after TWILIGHT saga. According to "MovieWeb" Ronan will play Melanie Snyder, one of the remaining few humans left on Earth after an attack by parasitic aliens called Souls. This alien species can enter a human and essentially erase their personality from within. When Melanie is invaded by a Soul named Wanderer, he finds she won't surrender and starts to connect with her past life. The film will be directed by talented Andrew Niccol who made the cult sf classic GATTACA and who has just finished shooting sf film NOW with Justin Timberlake and Amanda Seyfried. 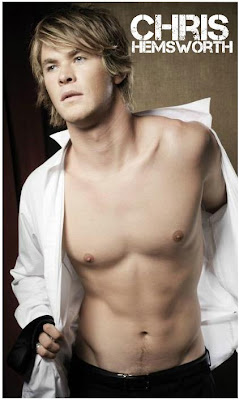 Stewart, the new candidate for the male role is the Thor himself Chris Hemsworth! *Although a mini series on the topic is also in plan, it seems we shall watch POMPEII in cinemas first. As soon as he is done with THE THREE MUSKETEERS, Paul W.S. Anderson will direct an epic about the love of a slave and the daughter of the slave's master amid the eruption of Mount Vesuvius in A.D. 79 and destruction of Pompeii. *With the start of the production on THE AVENGERS, Marvel has revealed that Scarlett Johansson's BLACK WIDOW and Jeremy Renner's HAWKEYE will likely get their solo movies too in the upcoming future!

Today's trailer treat for you is the first trailer for THE LEDGE, a suspense thriller which is coming out this June with quite a strong cast including HOLLYWOOD SPY's favourite actor Patrick Wilson 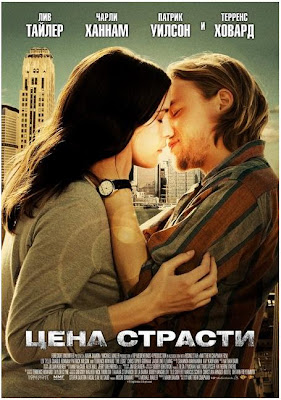 and also Charlie Hunnam, Lyv Tyler and Terrence Howard. The film centers on a young college professor, Gavin, who stands on the ledge of a high-rise building and seems determined to take his own life. Enter a detective, Hollis, who has been sent to talk the jumper out of it, but discovers that Gavin has to jump off the building before noon that day. But we soon learn that Hollis has just suffered his own life shattering experience, and in the end, it's Gavin who has to convince the policeman that his own life is worth living.
Posted by DEZMOND at 12:00 AM