Now, this is exciting, Ubisoft is planning to make three of its hit video games into movies: visually breathtakingASSASSIN'S CREED an epic action-adventure, which centers on the 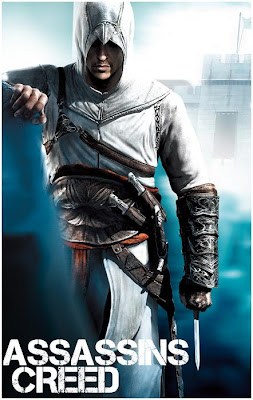 conflict between Templars and Assassins, action game SPLINTER CELL which follows an elite secret agent fighting world terrorism and struggling to protect his daughter, and GHOST RECON which is set  in the near future following a secret, elite team of soldiers which are trying to keep and protect world peace using cutting-edge military technology. The films will be 3D and should get scripts before the end of the year.

SHORT HEADLINES *Cult director Jim Jarmusch has gathered a rather strong cast for his untitled vampire love story  which will be set in Detroit and in Morocco. The list includes 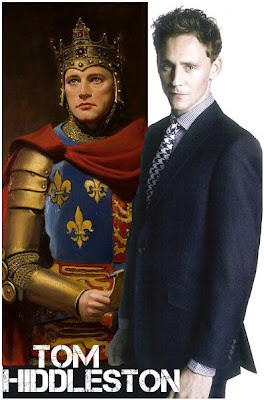 Michael Fassbender, Tilda Swinton, John Hurt and Mia Wasikowska. *Famous director Michael Mann (LAST OF THE MOHICANS) has been officially confirmed as the helmer of the new historical epic AGINCOURT, which will be a film adaptation of famous Bernard Cornwell's novel about the glorious battle between English king Henry V and the French army. He will work with brilliant Michael Hirst the author of ELIZABETH and THE TUDORS. *Meanwhile, we shall also see HENRY V over at British BBC, who are working with Sam Mendes and talented Richard Eyre (NOTES ON A SCANDAL) on a TV mini series based on the British king who will be played by new THOR superstar Tom Hiddleston.

Oooh, two of my favourite British boys Matthew Goode (WATCHMEN, LEAP YEAR) and Alex Pettyfer will take the lead roles in OVERDRIVE. To be directed by Colombian filmmaker 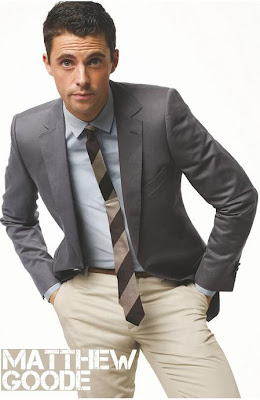 Antonio Negret, this $30 million dynamic action movie will revolve around two young, handsome and adventurous brothers, known for being high-profile car thieves, who travel to the South of France looking for new challenges and come across a tough local crime boss. Matthew Goode will also join Julie Andrews, Gemma Arterton and Gabriel Byrne in CROOKED HOUSE, a Neil LaBute's  adaptation of Agatha Christie's novel about the murder of a multi-millionaire and all of his family members who have reasons to want him dead.
Posted by DEZMOND at 12:00 AM