Although I can't say I'm overly amazed by his new show THE BORGIAS over at Showtime, which has been renewed for the 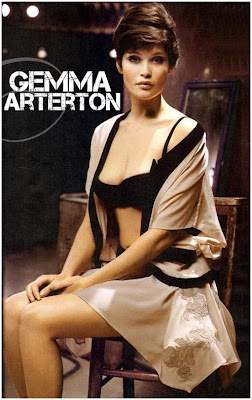 second season, I do like director Neil Jordan (CRYING GAME, ONDINE, INTERVIEW WITH A VAMPIRE) and it seems he has a new project. His new film will again revolve around vampires.  The £8 million BYZANTIUM will be a vampire story about a mother and a daughter who are practically the same age. The mother is 24 and the daughter is 16 and they became vampires very close in time. They become a deadly pair posing as vampire sisters. The roles are already given to Gemma Arterton (PRINCE OF PERSIA, CLASH OF TITANS) and Saoirse Ronan. 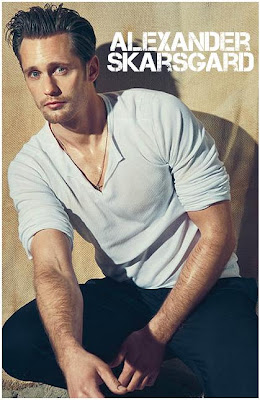 has Leo De Caprio, Tobey Maguire and Isla Fisher. *Our favourite blond vampire Alexander Skarsgard will star in WHAT MAISIE KNEW a film about a six-year-old girl enmeshed in the bitter divorce of her mother, a rock and roll icon (Julianne Moore), and her father, a charming but distracted art dealer (Steve Coogan). Skarsgard will play mother's new boyfriend. *Gary Ross who is currently preparing to shoot the highly anticipated movie adaptation of THE HUNGER GAMES already has a project to do after it. It will be a modern retelling of the CYRANO DE BERGERAC, the story of a man who has to give his love up to a more handsome and less eloquent rival, but this time it will be set in the world of modern social media! 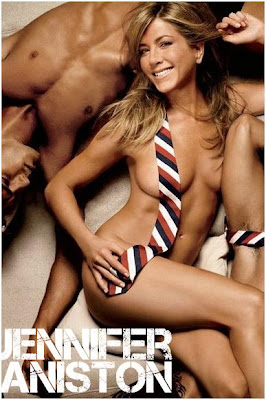 Kevin
Spacey, Colin Farrell and Jeniffer Aniston, the film follows three hardworking friends. The only thing that would make the daily grind more tolerable for them would be to grind their intolerable bosses into dust. Quitting is not an option, so, with the benefit of a few-too-many drinks and some dubious advice from a hustling ex-con, the three friends devise a convoluted and seemingly foolproof plan to rid themselves of their respective employers ... permanently. There's only one problem: even the best laid plans are only as foolproof as the brains behind them.