Now you know how much I love me animals and Australian actors, and here's both of them in one film: according to "FirstShowing" Nicole Kidman could take the lead role in OUR WILD LIFE, a drama that focuses on Dame Daphne Sheldrick, a Kenyan 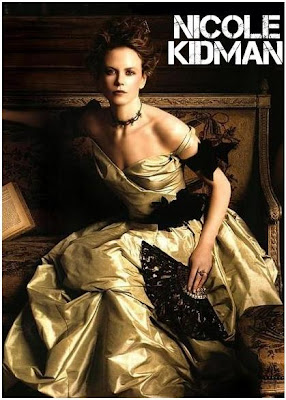 wildlife conservationist renowned for her work with elephants. In addition to protecting elephants from poaching and becoming innocent victims in war, she also perfected a milk formula for baby elephants and rhinos, hand-reared more than 70 elephants and helped rescue other animals stolen from Botswana for brutal training in South Africa. Her husband is also an important part of her life as he was the founder and warden of Kenya's giant Tsavo National Park. Phillip Noyce (SALT) will direct the film. 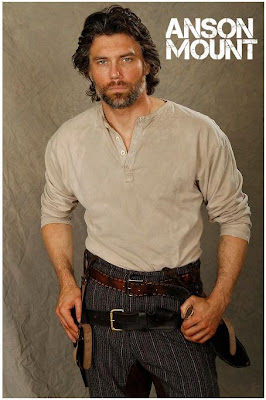 To be broadcast later this year it tells the epic story of post-Civil War America, focusing on a Confederate soldier (Anson Mount) who sets out to exact revenge on the Union soldiers who have killed his wife. His journey takes him west to Hell on Wheels, a dangerous, raucous, lawless melting pot of a town that travels with and services the construction of the first transcontinental railroad, an engineering feat unprecedented for its time. The series documents the railroad's incredible feat of engineering and construction as well as the institutionalized greed and corruption, the immigrant experience, and the plight of the newly emancipated African Americans during reconstruction.


And I wanna thank all of you charming little freaks for helping your HOLLYWOOD SPY reach half a million visitors yesterday :) Can't believe so many of you are crazy enough to read these babblings of mine every day :)
Posted by DEZMOND at 12:00 AM