WELCOME TO THE PARTY! HOLLYWOOD SPY CELEBRATES ITS SECOND BIRTHDAY!

Ah, I see you are here. Did you bring me presents? Why? Well, it's HOLLYWOOD SPY's birthday! :) Last week, April 27th, HOLLYWOOD SPY celebrated its second birthday! Guess it's now time for me to stop pooping in my dippers :)  I've been writing and blogging about upcoming films for more than four years now, 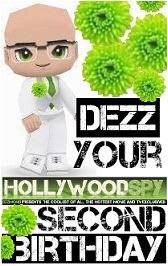 but this very site HOLLYWOOD SPY was opened in April 2009. Back then it was just a way for me to talk about films with a few of my good friends on-line, but then it somehow became a crazy story in which I have more than a thousand readers every day, in which I'm close to hitting half million visitors in total, in which this very site has been visited by people from more than 204 countries around the world. I wanted to thank all of you charming little freaks for supporting and visiting your HOLLYWOOD SPY and for loving your Dezzy :) Even when he gets naughty and mischievous :)
And celebrating the second birthday, I thought I might remind you how this site looked like two years ago. Back then, I wrote news in the form of visual articles like the ones from newspapers, and you had to click on the images in order to read the stories, which you can do now as well bellow. So, lets go back into ancient past:
Two years ago you had the honor to read about things which are popular and current today: 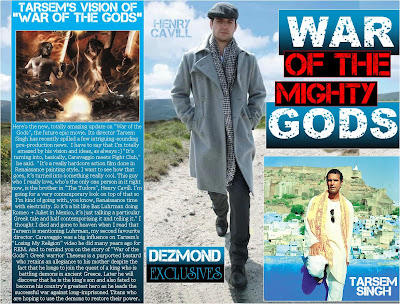 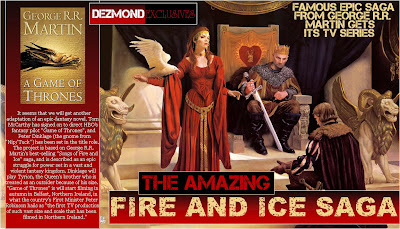 I wrote about projects which are still waiting to get into production or premiere: 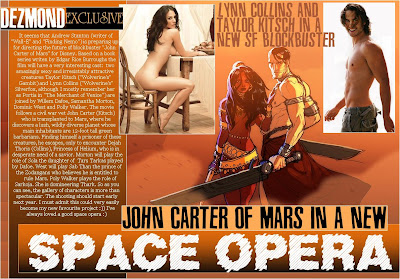 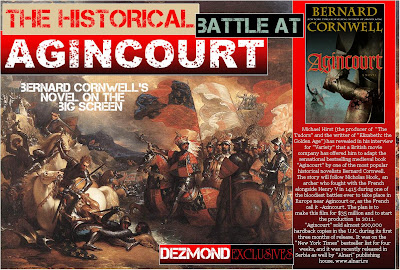 I also wrote about projects which probably won't ever happen: 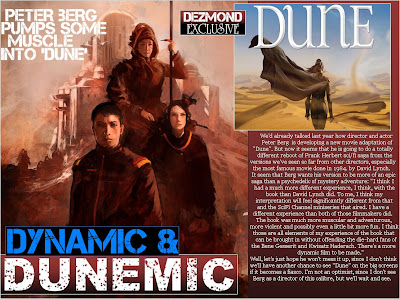 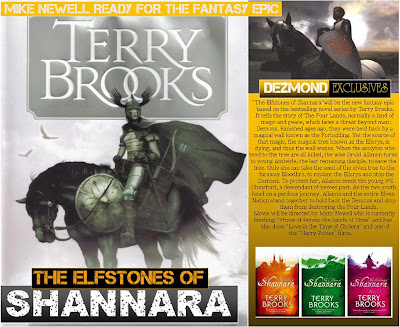 As always, I loved to write about my favourite shows: 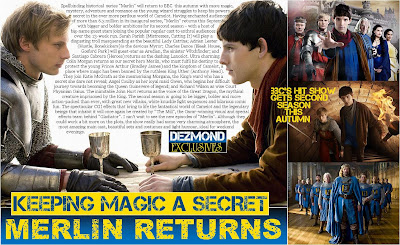 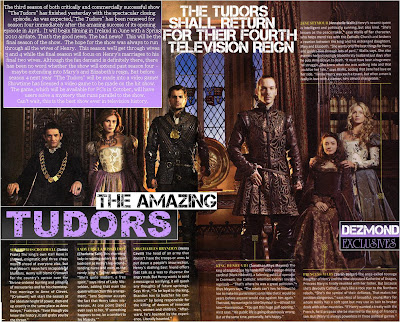 So, once again, my little freaks, thanks for sticking by your favourite HOLLYWOOD SPY, and don't forget - Hollywood Spy loves you and there's nothing you can do about it :)
Posted by DEZMOND at 12:00 AM