This could possibly turn into a hilarious comedy: Kirsten Dunst will star in Will Ferrell's comedy BACHELORETTE which will 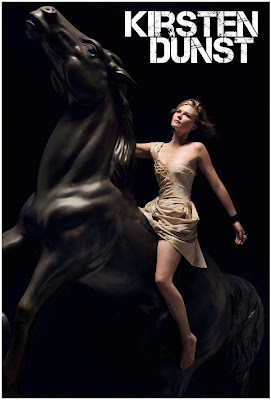 revolve around three best friends who are invited to act as bridesmaids at the wedding of a girl they called "Pigface" in high school. The third best friend hasn't been cast yet, but Kirsten Dunst's character will be crisp and severe, and she is referred to as your best friend and your worst enemy, while the second friend will be played by Lizzy Caplan who will play a girl with a Playboy Bunny body and a Larry David brain.
SHORT HEADLINES *Greta Gerwig and Orlando Bloom will star in romantic comedy LOLA VERSUS about a woman who is dumped just weeks before her wedding by her college sweetheart 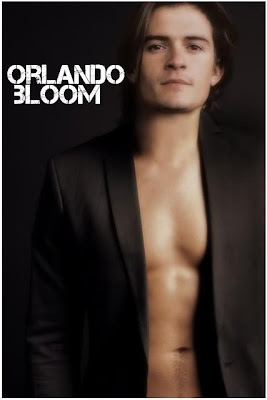 (Bloom)prompting her to embark on a series of encounters in an attempt to discover her place in the world as a single woman before she turns 30. *Warner Bros. is planning on doing a TARZAN film again, but they are searching for some new unique approach to the old story. *It seems that Sylvester Stallone's THE EXPENDABLES 2, will bring all of the biggest action stars from the early 90's back to the big screen: Jean Claude Van Damme has just been added as the villain beside another villain to be played by Bruce Willis.  The film will also have Jason Statham to add to the muscle power.

Now, HOLLYWOOD SPY has written many times about medieval epic IRONCLAD but you can check out a thrilling new trailer for this films which premieres in USA in July. With stunning cast 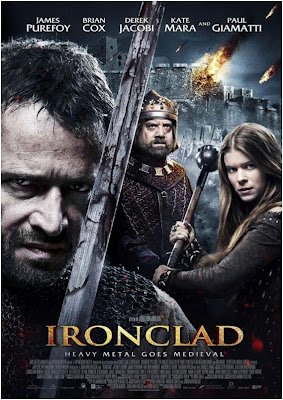 including James Purefoy, Paul Giamatti, Brian Cox, Robert Carlyle, William Moseley, Jason Flemyng, Bob Hoskins, Derec Jacobi, Pete Postlethwaite and Kate Mara IRONCLAD is set in 1215 when the rebel barons of England have forced their despised King John to put his royal seal to the Magna Carta, a noble, seminal document that upheld the rights of free-men. Yet within months of pledging himself to the great charter, the King reneged on his word and assembled a mercenary army on the south coast of England with the intention of bringing the barons and the country back under his tyrannical rule. Barring his way stood the mighty Rochester castle, a place that would become the symbol of the rebel's momentous struggle for justice and freedom.